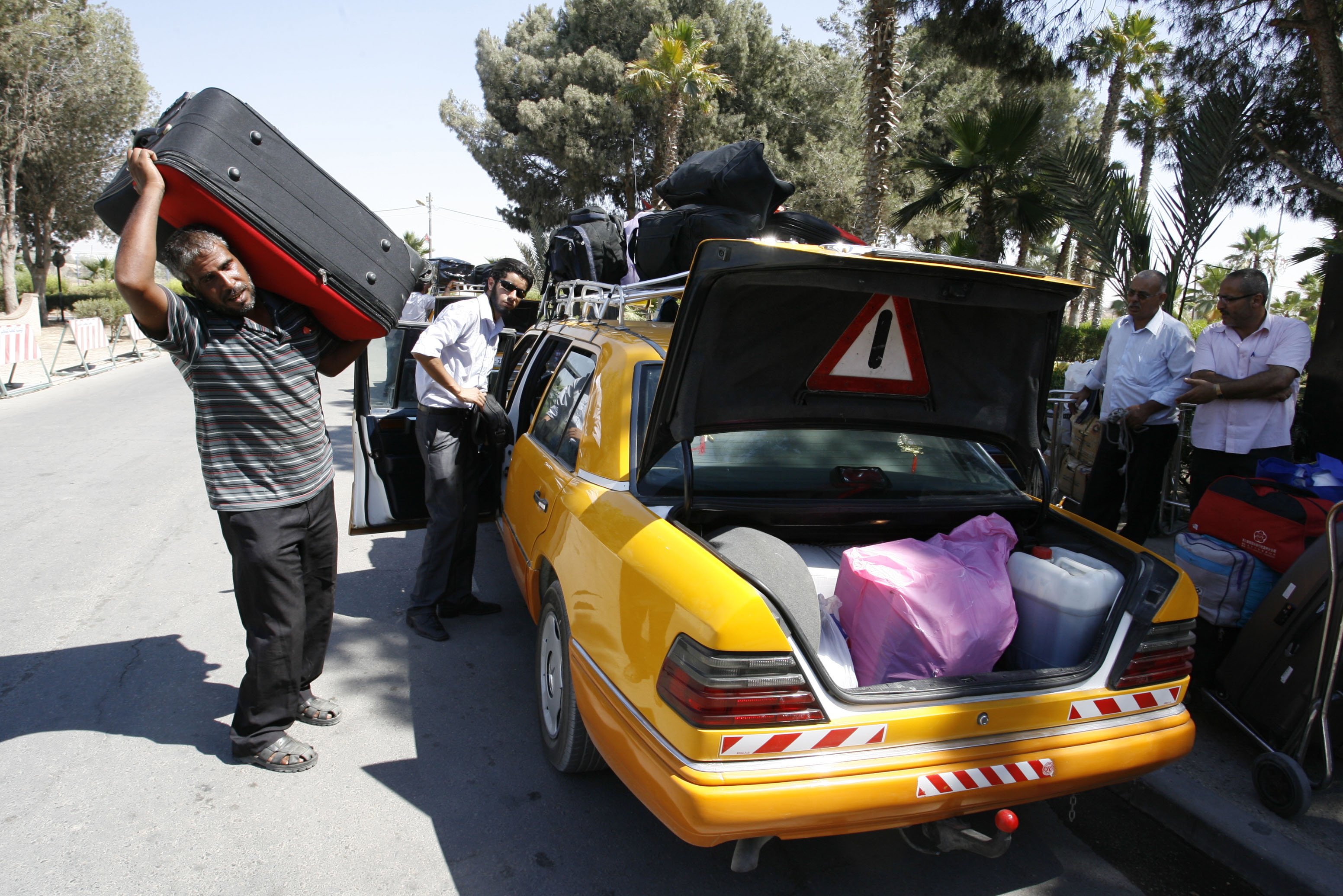 After a weekend of meetings, reports have emerged that President Mohamed Morsy is ready to ease restrictions for entry at the Rafah crossing and that Prime Minister of the Hamas government, Ismail Haniyeh, delivered promises of disarmament within a year to Muslim Brotherhood General Guide Mohamed Badie.

Some of the reports are doubtful, said the Vice Chairman of the Freedom and Justice Party and former Chairman of the Committee of Foreign Relations in the dissolved Egyptian parliament, Essam Al-Erian, denying a report that Hamas’ Khaled Mishal presented Badie with a one-year plan to end military operations in Gaza.

However Haniyeh did announce that he had come to an agreement with President Morsy to keep the Rafah border crossing that connects Gaza with Sinai open for 12 hours a day from 9 am to 9 pm, a 4-hour increase from the previous policy. The number of Palestinians permitted to cross the border will rise to 1,500 a day.

Haniyeh stated that he was also working with Egyptian leadership to resolve the current issue of electricity shortages in the Gaza Strip.

The announcement comes after Haniyeh visited Morsy in Cairo last Thursday. The two leaders discussed the border and the possibility of reopening the Egyptian consulate in Gaza, which was closed in 2007.They also agreed to increase the number of fuel tankers crossing into Gaza from six to eight daily.

In a statement to a Gaza newspaper, Haniyeh also said that Egypt would work to supply the crossing with more workers to catalyse the anticipated influx of people crossing.

Although monitored by Israel, the Rafah border crossing is the only such crossing between Egypt and Gaza and is controlled by the Palestinian Authority on one side and Egyptian border guards on the other.

The statement also stressed the importance of a unified Palestine and an internal focus on issues that affect all Palestinians.

Badie expressed his thanks to Haniyeh for the meeting assuring that Palestine exists as a central issue “for Muslims all over the world” and “has represented the core issue of the Muslim Brotherhood since the organization’s inception until now.”

Gazans have generally looked favourably upon the election of Morsy, who is a former member of the Muslim Brotherhood, loosely affiliated with Hamas. The easing of restrictions at the Rafah border crossing could be the beginning of an end to Egypt’s cooperation with Israel in enforcing the Gaza blockade.