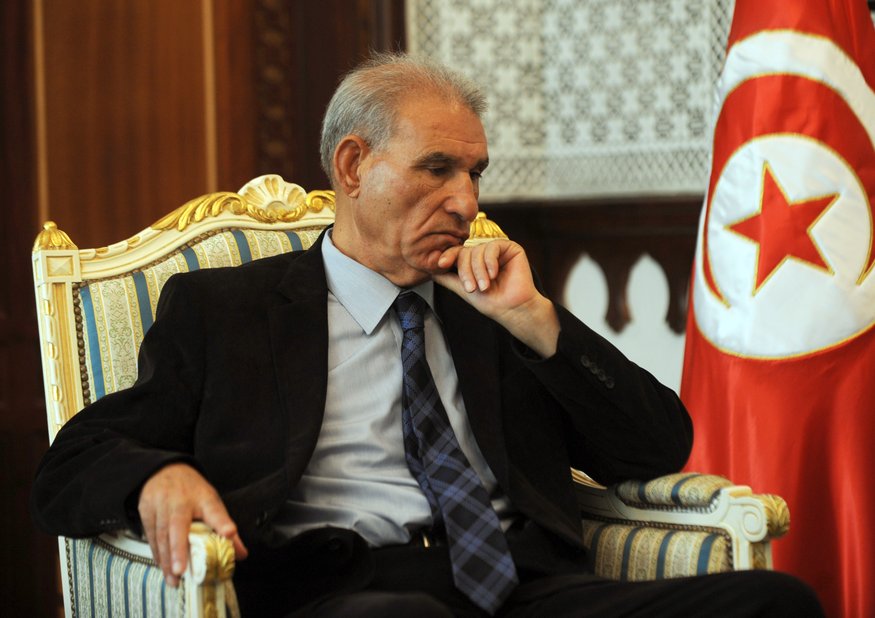 Tunisian news agency TAP and government sources announced the resignation without elaborating on the reasons that prompted it, while an aide to Prime Minister Jebali confirmed with AFP that the resignation had been accepted. The Tunisian government has appointed deputy Slim Besbes as Dimassi’s interim replacement.

In a statement from Dimassi’s office, the resignation was cited as being prompted by disputes over irresponsible and reckless spending aimed at winning votes rather than considering the health of public finances.

“Differences between [Dimassi] and the government about spending and the sacking of the central bank governor were the main reasons for his resignation,” the statement read.

The dismissal of former Tunisia Central Bank governor Mustapha Kamel Nabil sparked controversy in early July and was seen by many including the former Finance Minister as “arbitrary and unfair.”

One of Dimassi’s central concerns was that he viewed proposed financial compensation to former political prisoners under the previous regime, mostly Islamists from the ruling Ennahda party, as excessive.

“The bill would require considerable additional spending, taking into account the significant number of potential beneficiaries,” he explained, saying it would be to the “detriment of the difficult economic and financial situation.”

Tunisian newspapers said the plan may cost as much as 750 million dinars ($470 million).

In a cabinet dominated by Islamists, Dimassi, after Administrative Reform Minister Mohamed Abbou, is the second independent to storm out of the government since its formation in December.

Tunisia has its next general election tentatively scheduled for March 2013. Dimassi’s resignation may be a sign of division and instability within the ruling coalition of the first Arab Spring nation and lend legitimacy to the secular opposition.