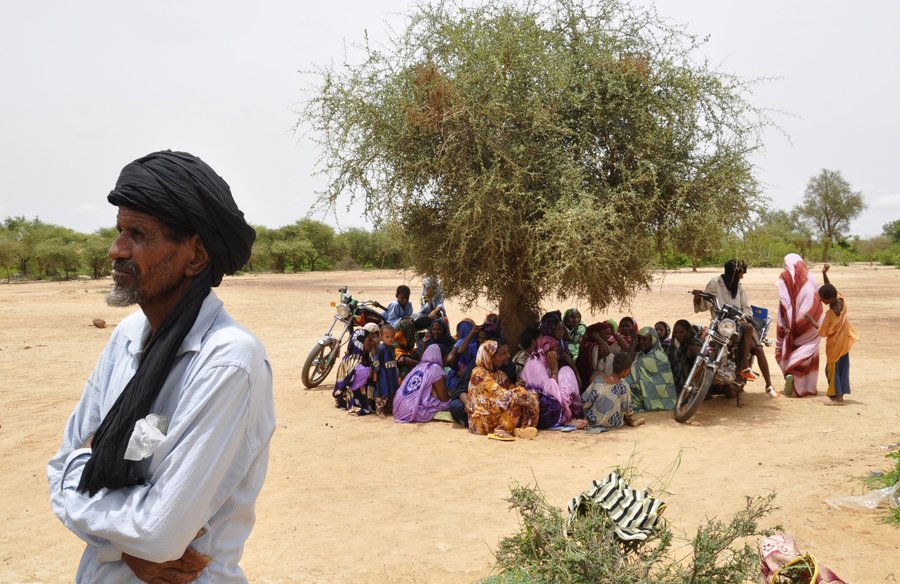 According to Garcia-Margallo, fifteen aid workers left for Madrid on Sunday. Twelve of them are Spanish, two are French and one is Italian.

The evacuation decision comes days after three foreign workers abducted in Algeria last October were released. The Movement for Unity and Jihad in West Africa (MUJAO), one of the Islamist militant groups currently operating in northern Mali, was responsible for the kidnapping. Negotiators who helped free the abducted aid workers told the BBC that the workers were released as part of a prisoner-exchange deal, where two Islamist prisoners held in Mauritania were exchanged for three aid workers.

The Saharwai camps have been hosting Polisario Front refugees fleeing neighbouring Morocco and aid workers from several foreign countries who now fear the lack of security incited by the unstable situation in northern Mali.

Foreign Minister Margallo told the BBC that northern Mali has been transformed into “a platform for terrorism” since the March military coup when Tuareg rebels and Islamist militants took over the northern region.

The Islamist forces came to prominence in the region after the military coup that took place in March, leaving the country in disarray and providing the Tuareg-assisted Islamist rebels the opportunity to sweep through the unprotected region. Since their take-over of Northern Mali, the ethnic separatist Tuareg group has been largely side-lined by the various Islamist groups who now control the region and apply harsh Islamic rule.

Members of the Economic Community Of West African States (ECOWAS) are preparing yet another request to the United Nations Security Council to authorise military intervention in Mali after a previous request was shot down earlier in July.

“If the situation does not change for the better, yes, there will be military intervention in Mali,” Ivory Coast President Alassane Ouattara told the French weekly, Le Journal du Dimanche.

Ouattara added that such an intervention was closer than ever, possibly happening in “weeks and not months.”