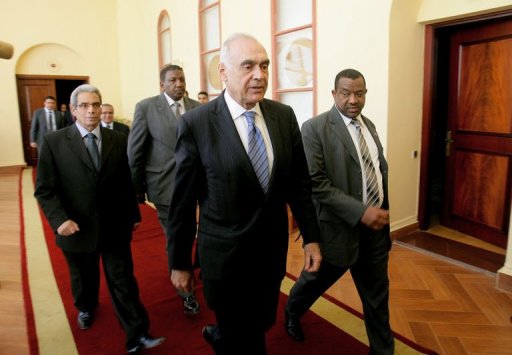 A free-travel zone, allowing citizens and tourists to move freely between Egypt, Libya and Tunisia, has been settled upon by the foreign ministers of the three North African countries.

The news came in a joint press conference in Cairo on Sunday, the outcome of meetings between Egyptian Foreign Minister Mohamed Kamal Amr and his Tunisian and Libyan counterparts, Rafiq Abdel-Salam and Ashour bin Khayal, according to state-run newspaper Al-Ahram.

The Cairo Declaration marks an agreement regarding cooperation between the three Arab neighbours. It discussed economic, judicial and political collaboration, and stated that the declaration is likely to include more members in the future.

Egyptian Foreign Minister Amr said that, “the declaration can be a seed for future economic cooperation in order to create a common Arab market operating under the auspices of the Arab League.”

Strengthening security measures among the three countries was also agreed upon in the declaration, including enhancing border security, curbing arms smuggling and fighting terrorism.

The three foreign ministers also discussed cultural cooperation in order to foster a cultural renaissance in the Arab world.

They also voiced their concern regarding the escalating situation in Syria and its alarming humanitarian crisis, demanding an end to all forms of violence.

Palestine was also on the agenda, where the participants stressed the importance of dialogue to unite Palestinians to achieve their demands of statehood based on the 1967 border.

This marks the second meeting between the three foreign ministers who met in March this year in Tunisia where they agreed to the “Tripoli action-plan,” the foundation of the current declaration.

The three countries were the first three in the region to witness uprisings in early 2011 that were successful in toppling their regimes.