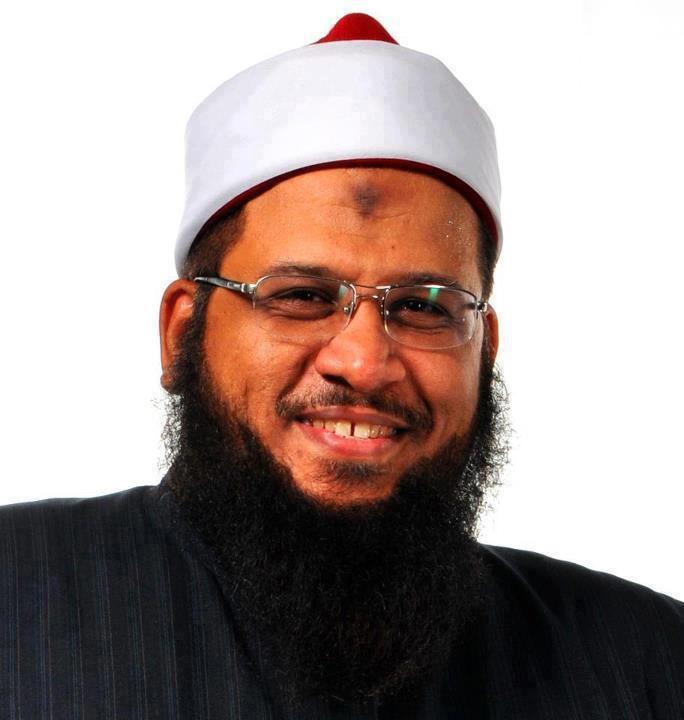 The appointment of Mohamed Yousri Ibrahim as Minister for Religious Endowments, or Awqaf, has been widely criticised by several top religious and political authorities.

Critics from Al-Azhar University, Sufis and even liberal sects from within the Salafist movement, have voiced concern that Ibrahim will attempt to impose Wahabbism – Saudi-style conservative Islam – upon the country.

The Grand Sheikh usually selects the Minister for religious endowments personally, based on individual capability and compatibility with Al-Azhar’s moderate Islamic image.

Ibrahim, however, has denied the rumours.

“I bear the greatest respect for Khairat al-Shater, but I can confirm that rumors that he was behind my nomination for Minister of Religious Endowments are untrue,” Ibrahim said on his Facebook page.

Ibrahim did not win a seat in parliamentary elections while campaigning for his Salafi Al-Asala party last winter.