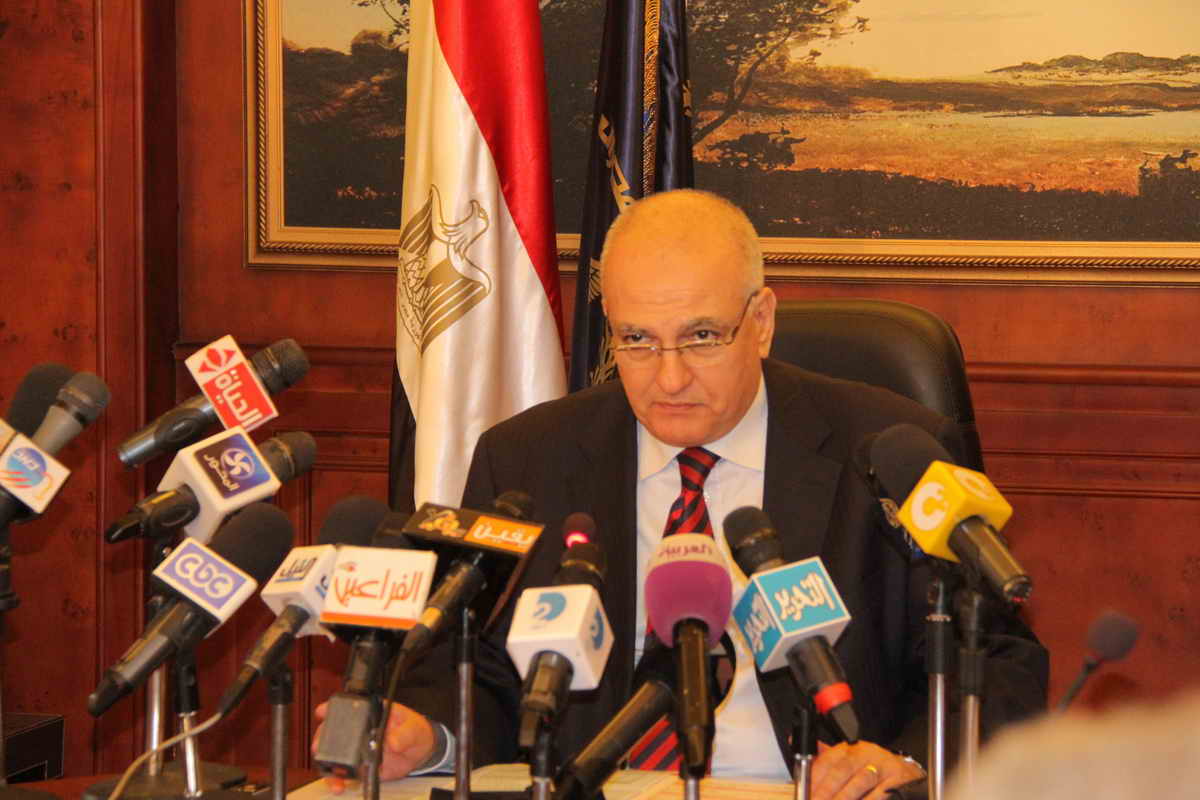 The Egyptian Interior Minister, Mohamed Ibrahim, announced on Sunday a widespread reshuffling of the ministry, extending to promotions, transfers and dismissals of various police chiefs and officers.

Ghoneim stated that a new director of the ministry’s elections division, which is responsible for securing polling stations during elections will also be appointed. Six minister’s aides would also be promoted, as well as six security directors from the New Valley, Fayoum, Aswan, Matrouh, Sharqyia and Damietta governorates.

Interior Ministry officials told the press that the changes concerning high-ranking officials will be implemented at the beginning of next month, while the rest is set to follow shortly after by 9 August.

The “social and psychological impact” on the individuals and their families who are affected by the change has been taken to account, Ibrahim emphasized.

One person who was not re-shuffled is Major General Khaled Ghoraba, Alexandria Security Chief. The fact that he was not included in the list has generated backlash from the Leftist Youth Movement in Alexandria. Goraba was in charge of security for Alexandria when large clashes erupted in November 2011, leaving some 760 injured and two dead in both Alexandria and Cairo. The founder of the Current Party Bahaa Mohamed was killed in Alexandria during those clashes.

“We didn’t start violence with protesters. We tried to defend ourselves and the building,” Gohraba was quoted by the Middle East News Agency at the time.

Hussein Gomaa, coordinator for the movement, said in a press statement that “anger is expected to rise from this decision.” Gomaa went further to denounce the move, urging human rights groups and political forces to rally behind them.

Colonel Mohamed El-Monady, an official at the Ministry of the Interior, dismissed the complaints, telling The Daily News Egypt that Ghoraba’s position can’t simply be changed.

“If you read the papers there are people that also support him,” El-Monady said defensively. “There is a body that evaluates his performance. We can’t just remove him because some people oppose him without reason.”