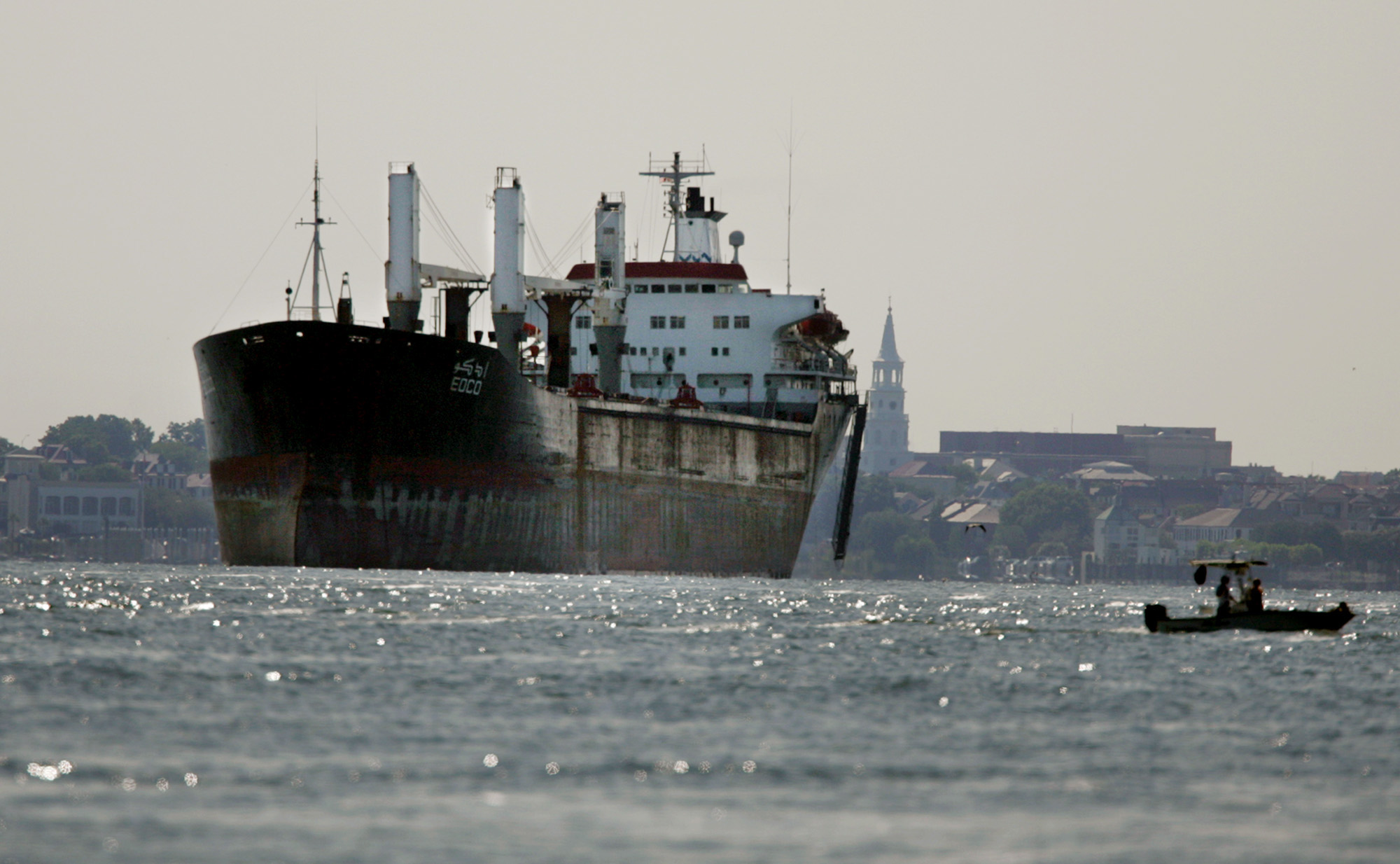 The Egyptian Ministry of the Interior has denied rumours that Chinese warships crossed the Suez Canal en route to Syria to deliver weapons.

“There was a report submitted that denied these claims entirely,” Major General Marwan Mostafa, official spokesperson for the Ministry of the Interior, told the Daily News Egypt. “And anyway, it is not legal to stop any ship that crosses unless it is carrying contraband.”

The Chinese embassy said they had no knowledge of the incident.

Their statements come in response to a story in the daily independent newspaper Al-Shorouk that ran Sunday, reporting that a Chinese warship belonging to a regional fleet had crossed into the Suez Canal to take part in military exercises on Syrian territory.

The Al-Shorouk article reported that the warship was carrying over 2000 tons of destructive payload, and had passed through stringent security measures imposed by the Suez Canal Authority after approval from the Egyptian Ministry of Defence. The approval is said to apply to Iranian and Russian ships as well.

The Daily News Egypt has not been able to independently verify Al-Shorouk’s reporting. But it is consistent with reports last month by Iran’s FARS News Agency, the country’s largest independent news agency of purported planned naval exercises among Syria’s allies: Russia, Iran and China.

The Syrian Arabic-language media outlet ShamLife reported in June that the military exercises would include naval and aircraft drills with over 90,000 troops and would commence in July.

Both Syrian and Russian officials have denied the rumours of war games, dismissing them as attempts to further escalate the situation in Syria.

These reports come amidst the ongoing bloody civil war in Syria which has divided the rest of the world. More and more Western nations are pushing for intervention by the United Nations. China and Russia have repeatedly vetoed such motions within the UN and Iran has publically declared their unconditional support for the Syrian government.