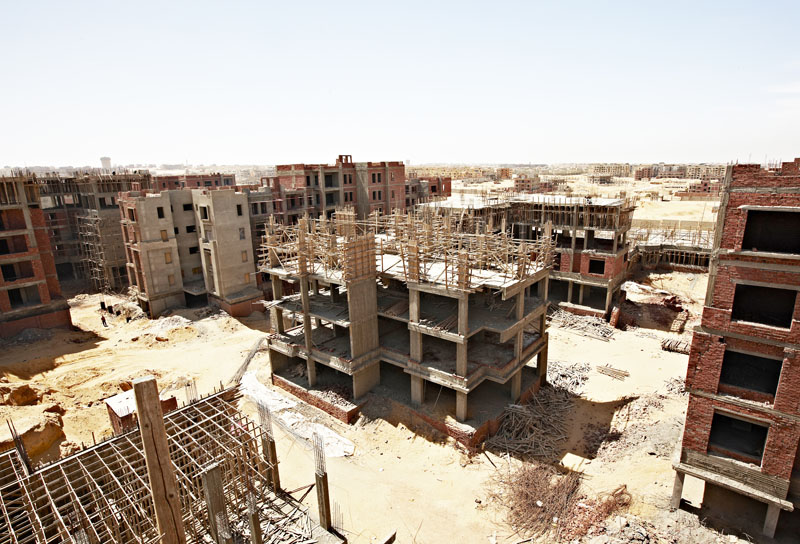 Real estate development companies have changed their marketing policies given recent changes that have occurred in the market. Developers have diversified marketing companies with which they work, no longer relying on one or two companies.

Companies’ marketing strategies varied, with some depending on sales teams, while others relying on other companies for marketing. Most companies adopted a mixed approach.

The officials noted that the developers have changed their marketing policies in an attempt to adapt to the new circumstances that currently face the real estate market, and to overcome the current state of stagnation currently affecting the sector.

Ali Abdel Ghaffar, President of Dar Zein, a marketing company, said that marketing companies’ plans varied according to their policies, the situation of the market, and the type of products being marketed. He said that companies had relied on in-house marketing teams that carried a fixed monthly cost in wages. The cost was low compared to profits made from sold units.

He explained that most development companies from Persian Gulf countries with a presence in the Egypt abandoned in-house marketing teams in order to cut down on fixed costs. They instead began relying on outside marketing companies that work off of commissions. The commissions are usually high, but are connected to the ability of the company to successfully market the properties.

Abdel Ghaffar said that, on the other hand, other companies continue to rely on large marketing teams, especially since profits have declined with sales of large villas. Sales have been mostly restricted to apartments and smaller villas, leading companies to shy away from marketing companies that take commissions larger than the salaries of their teams.

Tarek Shokry, Chairman of the Board of Directors for the Arab Group for Development and Real Estate Development, noted that companies are moving towards a system in which they rely on a number of companies to market a single project, instead of signing exclusive contracts with single companies. He said that declining sales meant that companies moved to the new system in order to sell inventory as quickly as possible.

He added that relying on a number of marketing companies confers a number of advantages on the developer, including greater coverage and higher sales. Developers set the terms for the contracts and the marketing firms with the greatest experience make more sales obtain commissions.

Shokry stressed that developers must, at the same time, exercise care in their choices of marketing companies, as the latter represents the former in the market. He also noted the importance of in-house marketing teams for real estate developers, even when the company contracts out much of its marketing work.

Hesham El-Masry, Director of Go Green Egypt, a real estate marketing firm, added that a large number of companies are beginning to rely on marketing companies because they are looking for new ways to increase sales after a period of recession during the last year.

He said that exclusive marketing contracts are still available in the market, noting that such contracts were preferable to developers. Exclusive contracts allow marketing companies to become party to the project and work in such a way that does not conflict with other companies.

El-Masry stressed that it is difficult for real estate investment companies to take on all the burdens of development and marketing. He noted that the market is constantly changing, requiring that companies continually change their marketing strategies to suit the types of products being sold and the direction of the market.