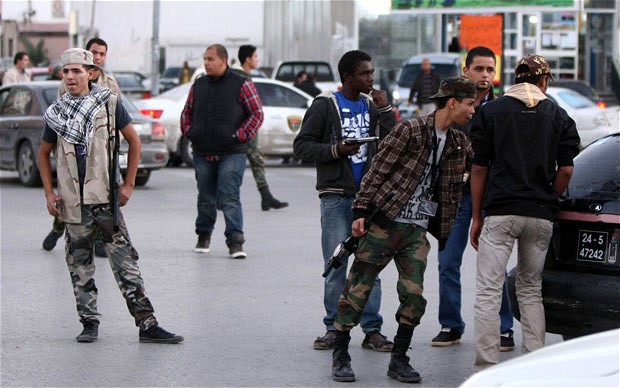 Senior Libyan military commander General Khalifa Hefter came under attack by unknown assailants on Sunday, according to the Associated Press. He was unharmed.

The attack occurred in the eastern city of Benghazi and was directed at the convoy carrying the commander. General Hefter is responsible for reconstructing the Libyan national army.

Last week, General Hefter attempted to appeal to militia groups urging cooperation between them and the Libyan national army.