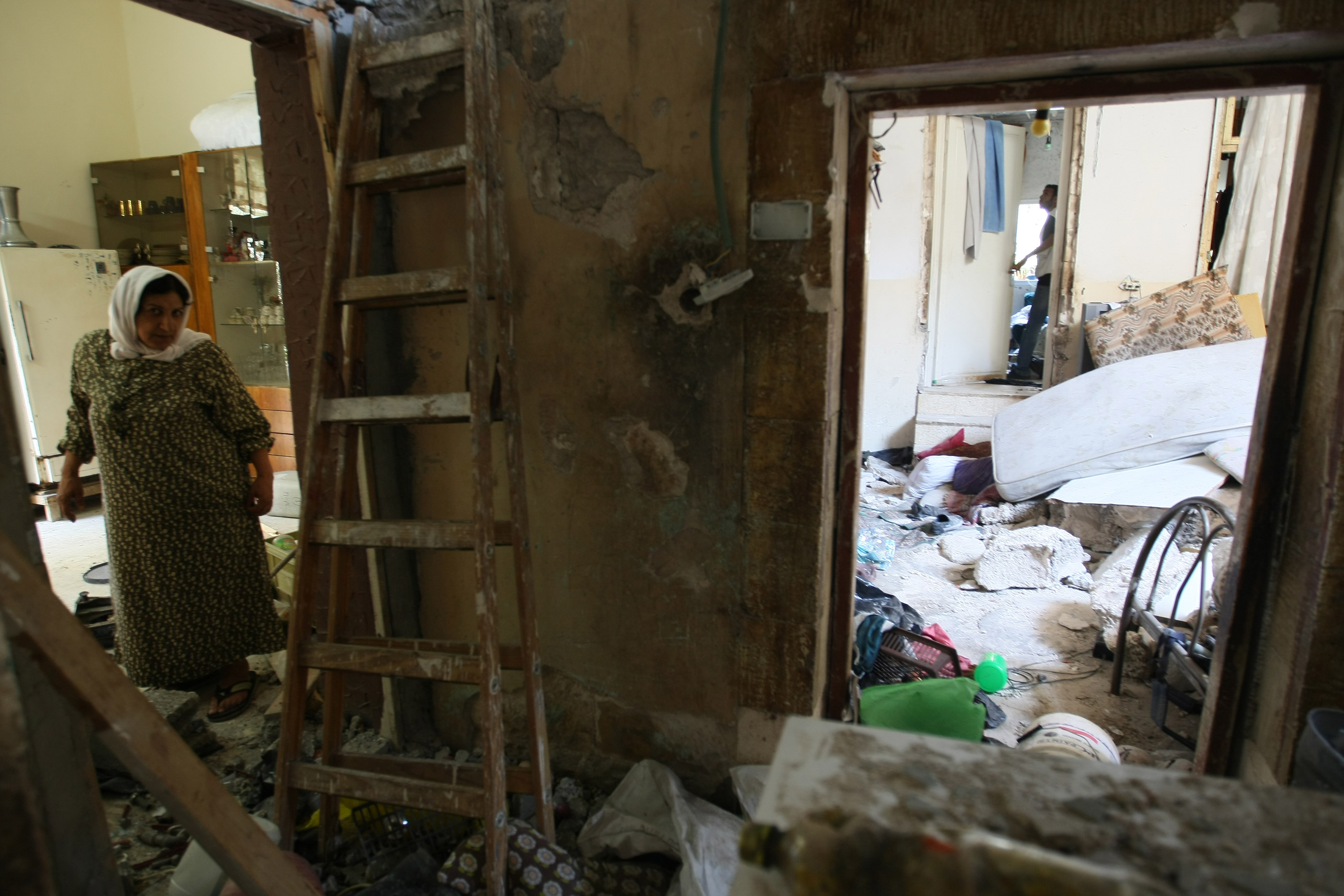 Recent incidents involving Israeli troops in Palestine have occurred while United States presidential hopeful Mitt Romney’s visit to Israel has the spotlight on the region, serving to illustrate the ongoing fragile state of affairs in the region.

Israeli troops fired on a Palestinian car on Monday which, according to Israeli officials, failed to stop at a checkpoint in East Jerusalem, West Bank. Palestinian sources have said that one man was shot dead, and two others injured as they made their way to pray in Jerusalem. One officer was hospitalized after sustaining light injuries caused by shrapnel.

On Saturday, an Israeli raid in the West Bank city of Nablus led to the arrest of a Palestinian ‘Islamic Jihad militant’ and four others in the area, although their details are currently unknown. According to AFP the relatives of the militant, Abdallah Harouf, said that troops fired tear gas and five people suffered from its effects. Nineteen other people were reported wounded during the operation as Israeli soldiers fired tear gas on ambulances while evacuating people, the Red Crescent reported.

These latest operations in the West Bank are part of an ongoing series of incidents. Earlier in July Israeli military forces shot and killed a man in the El-Fara refugee camp north of Nablus. The Israeli military had said they shot the man after he tried to evade arrest, a claim countered by an eyewitness who said that residents had thrown stones at troops who responded with live fire. That same day an airstrike was reported in Gaza, injuring a Palestinian woman and damaging Gaza’s water supply.

Meanwhile Romney’s visit to Israel has been criticised for inflammatory remarks he made during the trip. In a speech Romney referred to Jerusalem as the capital of Israel, saying if he was elected he would consider moving the embassy there. Both the Palestinians and the Israelis lay claim to the city as their capital, although the United States maintains its embassy in Tel Aviv.

Reuters quoted Chief Palestinian negotiator Saeb Erekat as accusing Romney of undermining peace in the region with his statements and staunch support for everything Israeli. Erekat called Romney’s behaviour “absolutely unacceptable,” saying that such statements only serve to promote aggression and occupation.