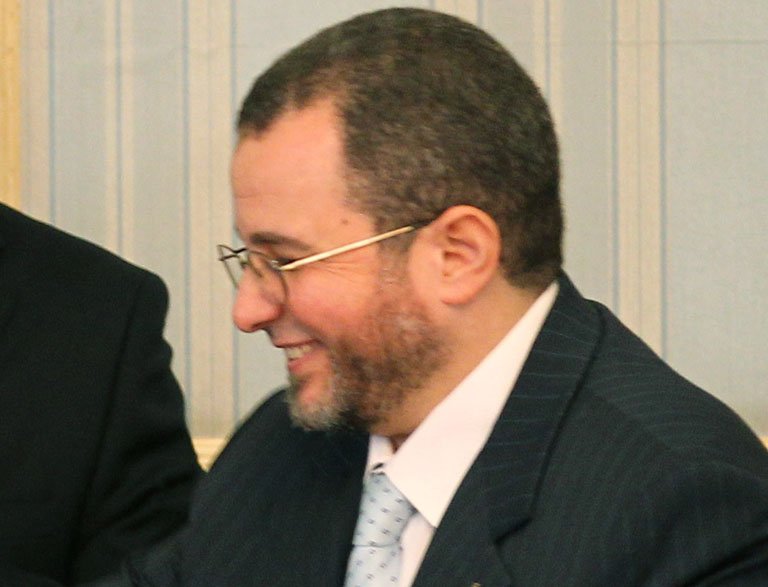 Prime Minister-designate Hesham Qandil met on Wednesday with many of his final choices for cabinet posts. Qandil presented a list for initial approval to President Mohamed Morsy on Tuesday and all that is left is for the cabinet to take the oath of office in front of the president on Thursday.

The new cabinet is largely comprised of technocrats and bureaucrats as Qandil promised. It has a sprinkling of Islamist politicians, mostly from the Muslim Brotherhood’s political wing, the Freedom and Justice Party.

Qandil, the Irrigation and Water Resources Minister in outgoing Prime Minister Kamal El-Ganzouri’s cabinet, has retained the services of many of his predecessor’s ministers.

Supreme Council of the Armed Forces Chairman and Military Commander-in-Chief Field Marshal Hussein Tantawi is set to continue his role as defence minister, a post he has held since 1991.

Several high ranking officials at many ministries and governmental agencies have been promoted as well. The new Interior Minister, Major General Ahmed Gamal El-Din, served as the assistant minister and head of the general security sector under the previous minister.

Hany Mahmoud, Head of Information and Decision Support Centre at the cabinet office, will be appointed as communications and information technology minister.

Longtime senior assistant to the tourism minister Hisham Zaazou has finally landed the big job and will now head the ministry himself while Qandil’s deputy, Mohamed Bahaa El-Din, will replace him as irrigation and water resources minister.

The head of the Egyptian Investment Authority Osama Saleh will now lead the reintroduced investment ministry and Salah Abdel-Mo’men, the Head of the Agriculture Research Centre will be agriculture minister.

President of Al-Azhar University Osama El-Abd will be the new religious endowments minister despite Salafist preacher Mohamed Yousry Ibrahim’s announcement earlier this week that he had accepted the role. The perceived appointment of Ibrahim had outraged many Al-Azhar officials.

Several public sector technocrats from outside the government were also appointed. Abo-Zeid Mohamed Abo-Zeid, the deputy chairman of the Egyptian Food Production Holding Company, was given the supply and domestic trade ministry; Egyptian Electricity Holding Company Chairman Mohamed Reda is set to lead the electricity ministry; and Egyptian Petro-chemical Holding Company Chairman Osama Kamal is now the minister of petroleum and mineral wealth. Cairo University engineering professor Mohamed Rashad will be named as the minister of transport.

Not all ministerial appointments were apolitical. Qandil chose four ministers who come from political parties, all Islamist. The Muslim Brotherhood’s Freedom and Justice Party has secured three ministries while the moderate Islamist Al-Wasat Party got one cabinet post.

Mostafa Mesi’d, who worked on the education file in Morsy’s presidential campaign, has been named minister of higher education while head of the housing committee in the FJP Tarek Wafik will lead the housing ministry.

Mohamed Mahsoub Abdel-Meguid from the Al-Wasat Party is now the minister of legal and parliamentary affairs. Mahsoub is a member of the Constituent Assembly tasked with drafting Egypt’s new constitution.

Little is known about Khaled Abdel-Aziz, who will serve as the new environment minister.

A total of ten ministries, including several high profile ones, remain vacant. The economic ministers of planning and international cooperation; and industry and trade have not yet been chosen,

The minister of state for military production has not been announced, either, with it being more likely that SCAF will make that appointment.

It is unclear whether or not a minister of information has not been appointed or if the ministry will be cancelled all together. SCAF has been pushing for the retention of the current minister, a former military general, who currently faces a law suit from the Muslim Brotherhood for defamation.

Several critical ministries remain vacant including health, education, culture, manpower and immigration and civil aviation.With the cabinet set to swear in tomorrow in front of President Morsy, Qandil is running out of time to plug these holes.