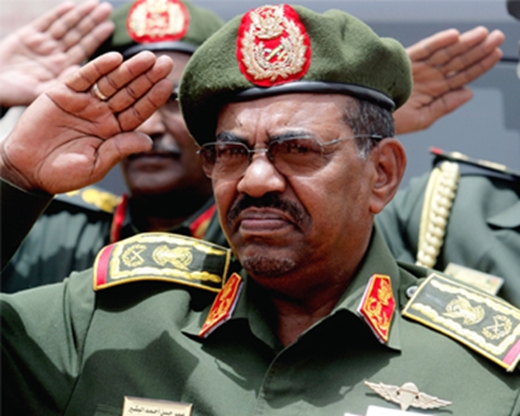 Sudanese foreign ministry spokesman El-Obeid Morawah was quoted by SUNA as saying the reason for turning down the invitation was a pre-scheduled visit to Qatar which Al-Bashir starts on Tuesday, adding that his state prefers for such meetings to occur only after “planning and preparation.”

Sudan and South Sudan engaged in serious border clashes in April, a little less than a year after South Sudan declared its independence.
The United Nations has given both states a deadline of 1 August to resolving their dispute. Should the deadline arrive without the disputes being resolved, both states face the threat of having Security Council sanctions imposed on them.