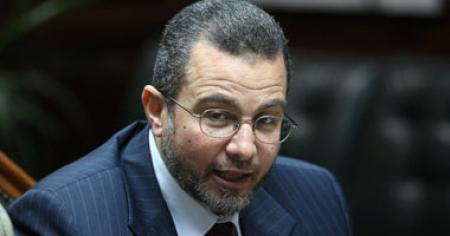 The Daily News Egypt is publishing below part of the final candidate list to be presented to President Mohamed Morsy later today for final approval.

The names to be included are: