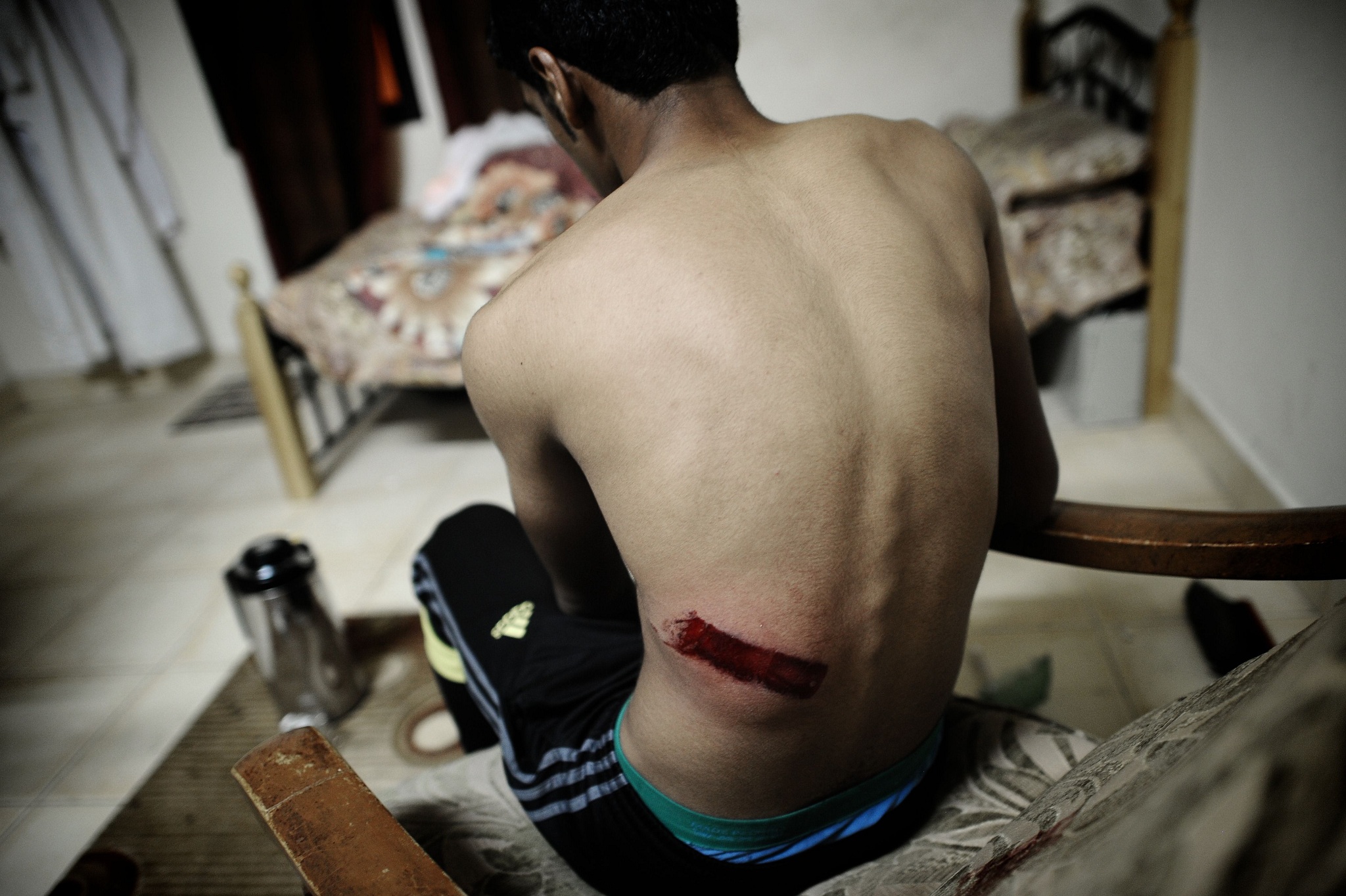 The human rights situation in Bahrain is in question again, now most recently by the United States Congress.

A high level hearing on the “implementation of the Bahrain Independent Commission of Inquiry (BICI) report” was held on Wednesday, inside room 2237 of the Rayburn House Office Building at the US Congress, according to the Tom Lantos Human Rights Commission (TLHRC).

The TLHRC is a committee in US Congress that advocates for human rights and the BICI report at the centre of Wednesday’s hearing was issued last November.

The report, almost 500 pages long, investigates events from the start of the Bahraini uprising on 14 February 2011 until November 2011 including conditions of arrests and allegations of torture.

The hearing was held as tensions in Bahrain mount over demonstrations demanding reforms are violently dispersed nearly daily.

There were reports of live ammunition being fired at people- who were not protesting at the time- in Salmabad, according to Al-Wefaq National Islamic Society, the largest opposition group in Bahrain.

ANIS also said 14 areas witnessed crackdowns on Tuesday in what it described as the policy of “collective punishment.”

The rights group Physicians for Human Rights (PHR) released a report on Wednesday that the “indiscriminate use of tear gas as a weapon has resulted in the maiming, blinding, and even killing of civilian protesters,” and urged the Bahraini government to stop using it at once.

According to PHR Deputy Director Richard Sollom the use of tear gas can in some cases lead to miscarriages. Last month, a protest was held in Bahrain in “objection to the firing of tear gas into homes and in solidarity with the tens of foetuses who died because of it,” prominent human rights activist Said Yousif Almuhafda in Bahrain told the Daily News Egypt.

The Bahraini Centre for Human Rights (BCHR) has released two-post BICI reports, the latest released in June indicating that the human rights situation “has become more serious,” with a 100 cases of arrests and detentions last April alone, said BCHR’s report.

The recent violence came despite Bahrain’s Crown Prince Salman bin Hamad bin Isa Al Khalifa’s statements ordering security to only use force all other measures fail, and to exercise more restraint, according to the Bahrain News Agency.