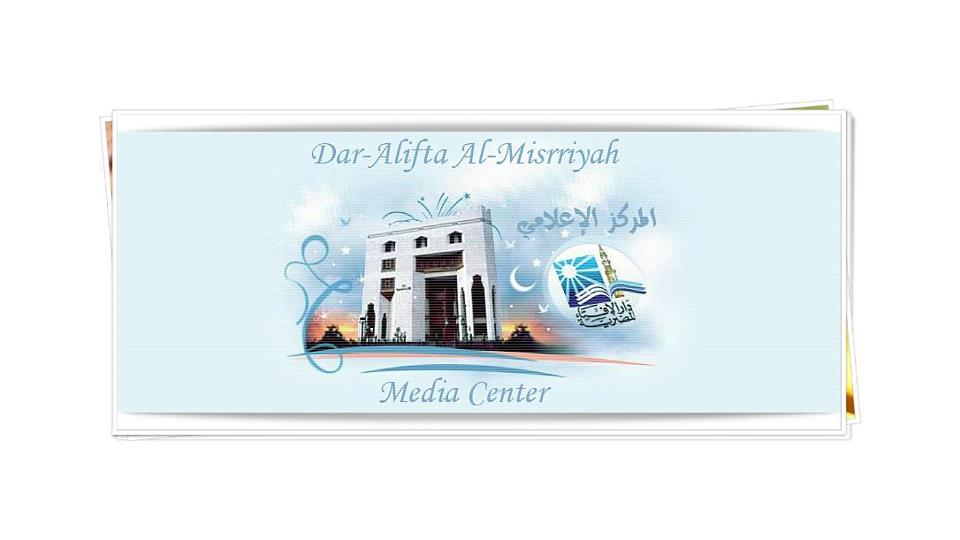 The Egyptian Dar Al-Ifta’ issued a fatwa saying it is “religiously unacceptable for any Muslims to publicly display that they are not fasting in Ramadan without an excuse,” noting that whoever violates the fatwa is”reckless and frivolous towards Muslim rites.”

The fatwa was posted on the Facebook page of the Media Centre of the Egyptian Dar Al-Ifta’ on Thursday, though no mention was made of the fatwa on the official website of Dar Al-Ifta’.

The fatwa was issued in order to fight “reckless behavior,” whereas the “guardian” (of the people) – a religious term used to refer to the governor of the people – should take the necessary measures to prevent this action.

The Facebook post furthermore added, according to Dar Al-Ifta’, such action is not an act of personal freedom, but rather a kind of chaotic attack on the sanctity of Islam. The argument is based on the fact that it is a public display of a sin, an act which is religiously prohibited as well as frowned upon in Muslim states.

Finally, the fatwa pointed out to the fact that non-Muslims cease from eating and drinking in public during Ramadan in order not to offend Muslims’ feelings, so it’s only fitting for similar behavior to be expected from Muslims who do not fast without an excuse, adding they can eat in private so that their crime is not doubled.

The fatwa was severely criticised on social media, with many condemning its issuing. A hashtag was created that accused the fatwa of selecting one issue over other pressing problems of religious significance, like sexual harassment.

The Egyptian Dar Al-Ifta’ is among one of the most prominent organisations for issuing fatwas as a part of the Haneef Doctrine of Islam established and founded in 1895 worldwide. It is mainly responsible for drawing the line between what is religiously correct and what is prohibited for Muslims in Egypt – and worldwide.