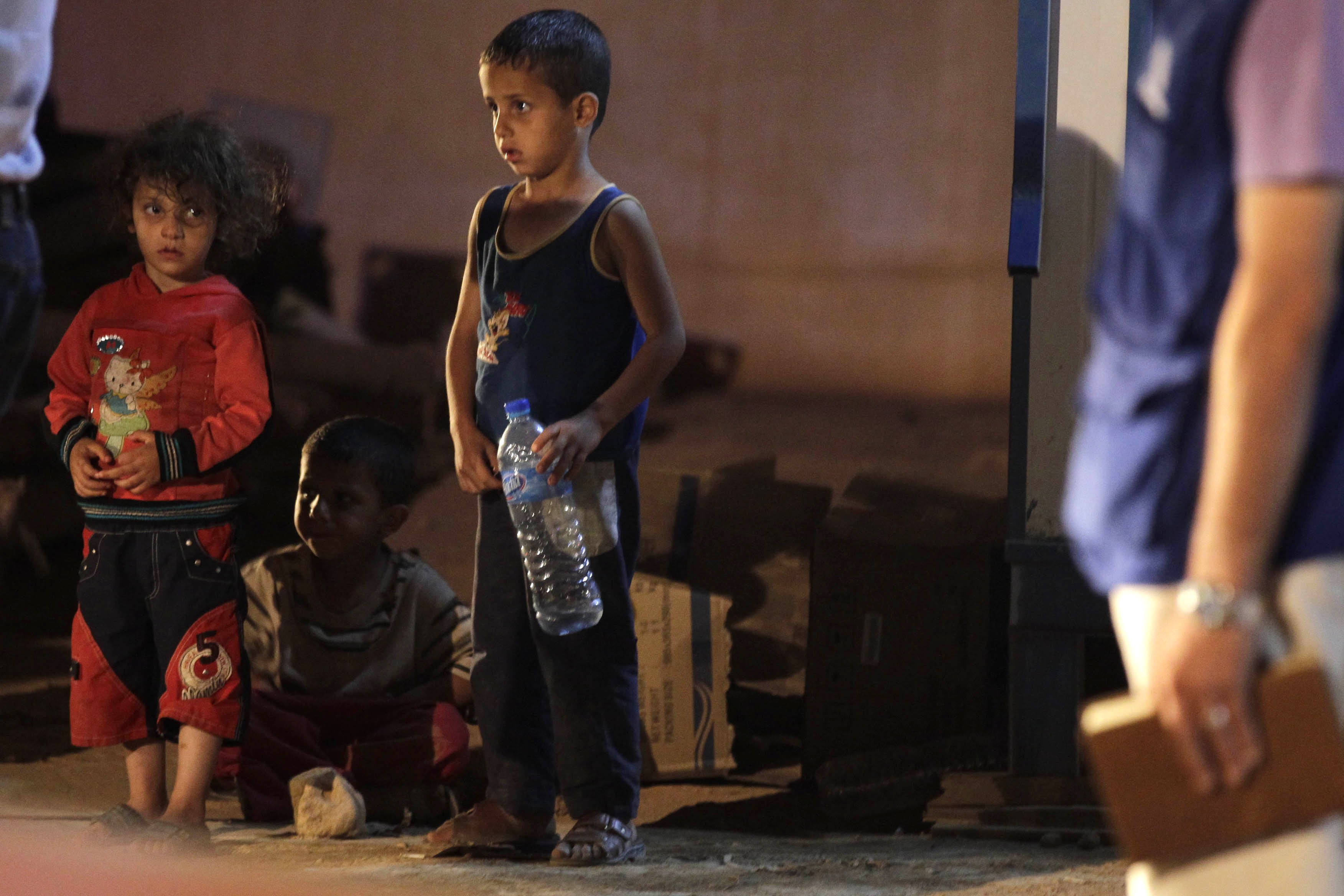 Clashes erupted between the Jordanian and Syrian armies near the border city of Al-Ramtha, according to Turkish State News, Anadolu Agency.

“Jordanians are going down to the border and helping those Syrians who have crossed and doing whatever they can to help out,” said Andrew Harper, the United Nations High Commissioner for Refugees representative in Jordan. “They’re doing a fantastic job under difficult circumstances.”

Abdalftah Al-Ibrahim, the Mayor of Al-Ramtha Municipality, said shooting between the two armies is not necessarily the best way to describe the exchange of fire that is going on.

“It’s small and limited,” Al-Ibrahim said. “It happens when refugees try to cross, when the Syrian army shoots at them, they get injured, and the Jordanian units come to defend the refugees.”

Mayor Al-Ibrahim said these events have only occurred two or three times. Still, Jordanian assistance is essential, especially when it comes to navigating the mines that are scattered on the border.

“Once they cross the border,” Representative Harper says, “The first reason they know they’ve made it across is when they meet the Jordanian military who gives them food, water, blankets, and protection.”

Famir Babran, who works in the Jordanian United Nations Children’s Fund office, said many Syrian refugees told him their first memory of relief was seeing the Jordanian flag emblazoned on soldiers’ uniforms.

The city of Daraa, which was one of the key towns during the first months of the Syrian revolution, lies less than eight kilometers from the Jordanian border. The number of Syrians taking refuge in Jordan has skyrocketed this spring. In total, 37,615 individuals have registered with the UNHCR in Jordan alone.

Because of this influx, the United Nations and the Jordanian Government opened a new camp in Za’atari. The Za’atari site is a massive tent city that is slated to continue expanding until it can provide shelter for 113,000 Syrians. The camp replaces a much smaller camp called Bashabsheh.

“The current sites are overwhelmed, it was a humanitarian disaster. You have sites that should have 600 people with over 2,000. The situation was inhuman,” said Babran. The opening of the Za’atari camp led to the closure of the Bashabsheh camp, and all new arrivals will go to Za’arati.

However, Za’atari has also led to the end of the vetting system, which allowed Syrians to progress on to Amman and other places in Jordan. At the old camps, refugees would be immediately provided with meals and cash, but then they could apply to get “bailed out,” as Babran called it, by family or friends living in Jordan.

However, now refugees must stay at the border in Za’atari.