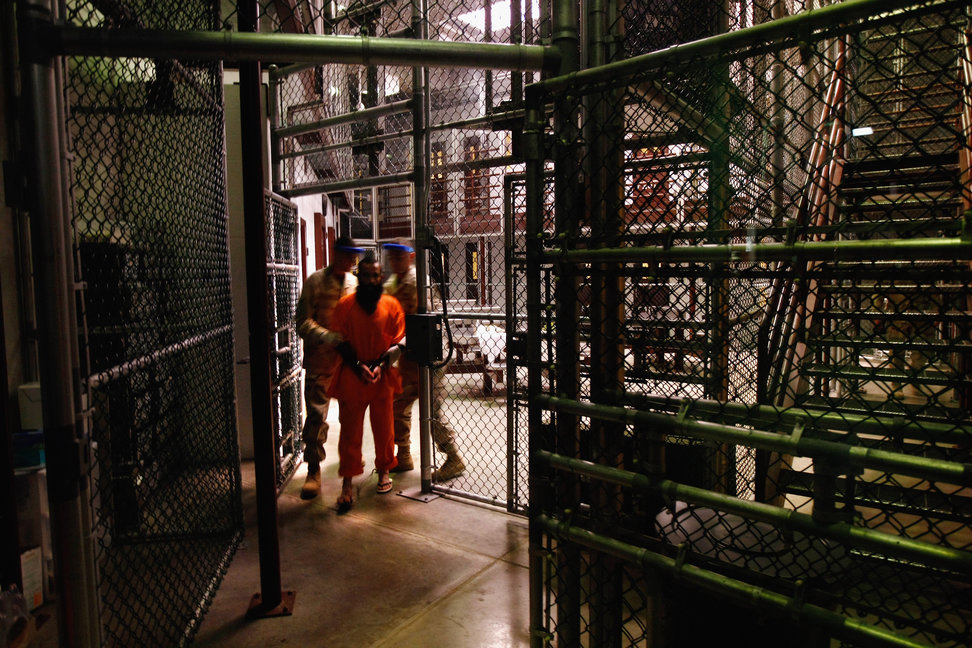 The Egyptian Foreign Ministry has officially requested the release of Egypt’s last prisoner in Guantanamo Bay military prison from United States Department of State, according to a statement released by the ministry on Thursday.

Tarek Mahmoud Ahmed Al-Sawah has been detained in Guantanamo since early 2002, accused of being affiliated with Al-Qaeda. However, Al-Sawah wasn’t charged until 2008, when he was charged with conspiring against the US and providing material support for terrorism.

The charges never went to trial though and were dropped in early March of this year. Soon afterwards the Egyptian Initiative for Personal Rights – an Egyptian human rights organisation – released a statement urging the Supreme Council of Armed Forces (SCAF) to “take all immediate measures to demand his release.”

A formal request to the US was only made after Mohamed Morsy became president. The Washington Post quoted several Egyptian political analysts attributing the request to Morsy’s Islamist background.

A Pentagon spokesperson responding to the Foreign Ministry’s request was quoted in the Washington Post as saying, “detention in wartime until the end of hostilities has long been recognized as legitimate under international law.”

The Washington Post also quoted US Department of State spokesperson, Brock Johnson, saying there would be cooperation between both countries on the matter.

Born in Alexandria, Al-Sawah is a 54 year-old Egyptian, accused by the US of being affiliated with Al-Qaeda. The US alleges he attended Al-Qaeda training camps, trained Al-Qaeda members to use explosives, and fought with Al-Qaeda against the US in Tora Bora, Afghanistan in November 2001.

Based on military documents cited by the Washington Post, Al-Sawah was also a Muslim Brotherhood member during the 1970s.