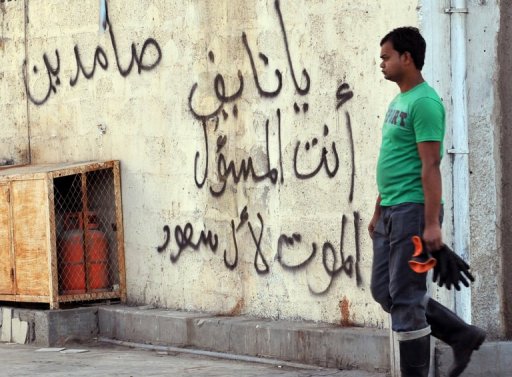 Gunmen and soldiers exchanged fire in an incident that killed one soldier and an armed attacker in the eastern Saudi Arabian province of Qatif Friday, according to a Saudi Interior Ministry spokesperson.

The fatalities contribute to a death toll of 11 killed in the province since November, ten of whom were young Shi’a men. The oil rich province is home to many Shi’a who have long complained of marginalisation and discrimination.

He added that a second soldier was wounded while the surviving gunmen were arrested, including an injured one arrested at a nearby hospital.