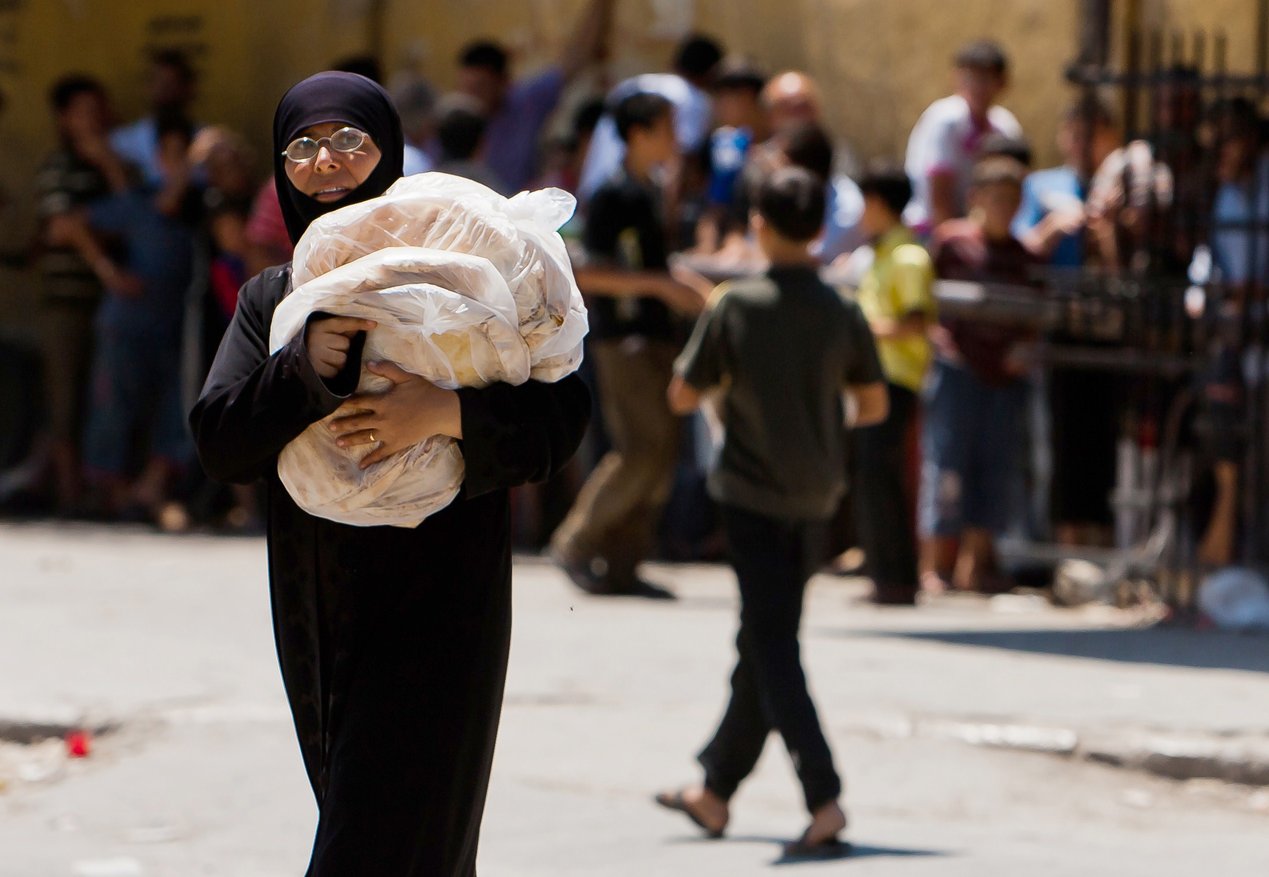 The additional $4 million in aid announced Sunday would make Australia the fourth biggest aid donor to Syria, with an overall of $20.5 in Australian aid.

Donations to Syrian refugees are similarly coming from Egypt. Egyptian Foreign Minister Mohamed Amr spoke on the subject of Syrian refugees during the Arab League’s emergency meeting held in Doha, Qatar, two weeks ago. He described the humanitarian situation as “catastrophic,” according to Egypt’s State Information Service.

“Egypt, through contributions from the government and civil society organizations, is ready to help all efforts to rescue the Syrian people, particularly in refugee camps in neighbouring states,” Amr said.

The neighbouring states include Turkey, Lebanon, Jordan and Iraq, where most Syrian refugees flee and where most humanitarian aid targeting them is distributed.

In its reports on the refugee situation, the United Nations High Commissioner for Refugees (UNHCR) tends to focus its findings on the four states, but increasingly large numbers of Syrian refugees are also fleeing elsewhere.

Syrian refugees in Egypt could similarly benefit from foreign assistance and aid.  They suffer from lack of proper accommodation, high medical expenses and lack of access to proper public health facilities.

Many come to depend on donations from Syrian expatriates in Egypt, in residence before the onset of the Syrian uprising, and UNHCR provides refugees who register with the organisation some alternative financial aid.

In Egypt alone, the number of Syrian refugees reached an estimate of 15,000 two weeks ago, according to a refugee legal aid team in Cairo who preferred to remain nameless to protect the families it serves. After last week’s deadly clashes in Aleppo which saw 200,000 Syrians fleeing from the city alone, yet more refugees of the conflict are expected to arrive in Egypt.

All 40,000 refugees in Egypt face similar issues to those facing the newly arrived refugees from Syria. Due to Egypt’s domestic refugee laws, asylum seekers do not have a right to receive free educational and medical assistance, unlike other countries.

Similar generosity towards Syrians has been also been witnessed by other countries such as Saudi Arabia, which sent a first instalment of $125 million worth of aid on Thursday. The aid follows a 10 day long national appeal fundraising campaign, which urged Saudis to donate to help the Syrians.

The United Arab Emirates (UAE) is also doing its share in attempting to help the Syrians who have fled the turmoil in their country.  The Emirates World Mobile Humanitarian Hospital was flown into Jordan upon orders from Sheikh Hamdan Bin Zayed Al Nahyan, an Emirati politician and member of the Emirati royalty, to provide medical assistance to Syrian refugees there, said the Emirati newspaper, Gulf News.

The medical care will be provided by a medical team of volunteers from both Jordan and the UAE.

But not all efforts to alleviate the suffering of the Syrians comes from government initiatives. While the Jordanian government has opened up a refugee tent camp for them, it has not done much more. A Syrian aid worker in Jordan told the Daily News Egypt last week that while the people of Jordan really do try to help the Syrian refugees by providing them with job opportunities and building houses for them, the government could be doing much more