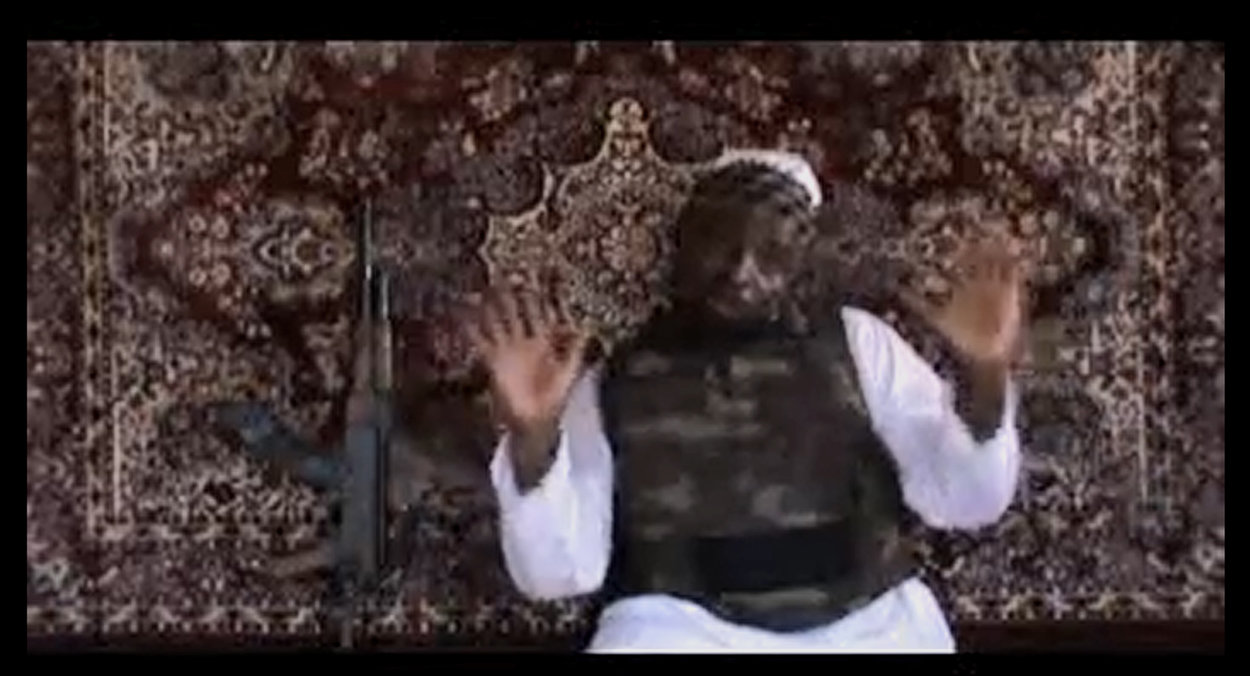 According to Nigerian police sources, a suicide car bomber launched an attack on a military checkpoint in the north-eastern city of Damaturu Sunday, killing eight people.

The Yobe state police commissioner Patrick Egbuniwe told Reuters, “the lone suicide bomber detonated the bomb before the car he was in could be stopped, killing the six soldiers and one civilian.” He added that nine other soldiers were being treated for injuries and the second civilian died in the hospital shortly after the blast.

So far, no one has claimed responsibility for the attack, but suspicion has fallen on Boko Haram, labelled a foreign terrorist organisation by the United States. The group has been responsible for frequent attacks in the north-eastern region.

On 29 July suspected members of Boko Haram killed five people in the Nigerian city of Kano. The next day gunmen attacked the home of Vice President Namadi Sambu, but he was not in the building.