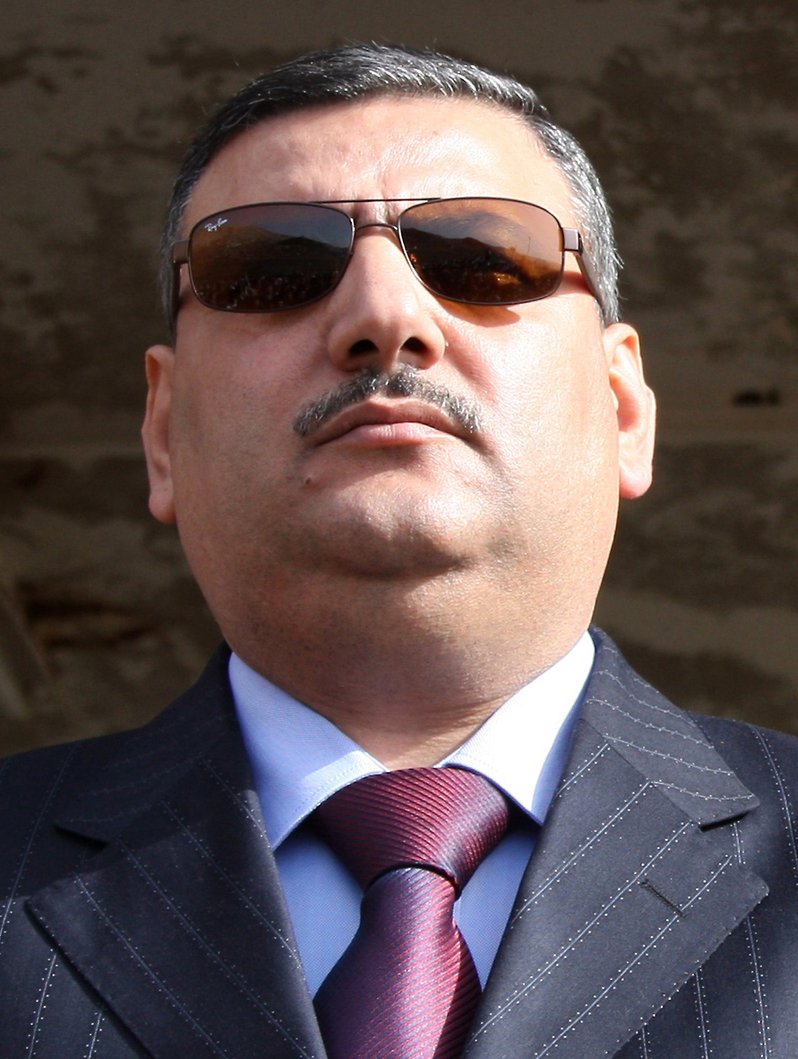 According to Syrian state TV, Prime Minister Riad Farid Hijab was dismissed from his post on Monday. However Reuters reports indicate that Hijab defected, along with three other high-ranking government officials.

Hijab was appointed by President Bashar Al-Assad this past June after serving as Minister of Agriculture since 2011.

His appointment followed controversial parliamentary elections that the Al-Assad administration touted as political reform but were generally dismissed as cosmetic by the opposition.

Although many military and government personnel have defected, Hijab is the highest-ranking official to defect from Bashar Al-Assad’s government since the beginning of the uprising. Last month General Manaf Tlass, a member of the Syria’s prominent Tlass family and son of former Defence Minister Mustafa Tlass, also defected.

Hijab’s Spokesman, Mohamed Otri, appeared on Al Jazeera Arabic claiming that Hijab defected with 10 families, including those of his eight brothers. A few of his brothers held government posts in a number of ministries. Otri also stated the defection had been planned for “months” and is in protest of the “genocide” Al-Assad is waging on his own people.

Hijab’s statement went on to say, “Syria is passing through the most difficult war crimes, genocide, and barbaric killings and massacres against unarmed citizens.”

Reuters reports Hijab has fled to Jordan with his family.

The development follows an incident in the Ommayyad district of Damascus where a bomb detonated, targeting the state TV and radio headquarters. The bomb was reportedly set off on the third floor of the headquarters. No serious injuries or deaths came as a result.

The Syrian Observatory for Human Rights reported 30 deaths by midday Monday including eight civilians and one rebel commander in Aleppo.

International reaction to the ongoing bloody conflict in Syria has so far been restrained. Last week the United Nations General Assembly condemned the Al-Assad Government for its sustained use of violence in civilian areas and its own Security Council for its inability to pressure the Syrian government to come to a peaceful agreement with the resistance. All resolutions drafted in the Security Council attempting to pressure the Al-Assad regime have been vetoed by China and Russia.

The 17-month uprising has developed from widespread clashes to focused conflicts in the two major Syrian cities of Aleppo and Damascus over the past month between government forces and rebel militias.