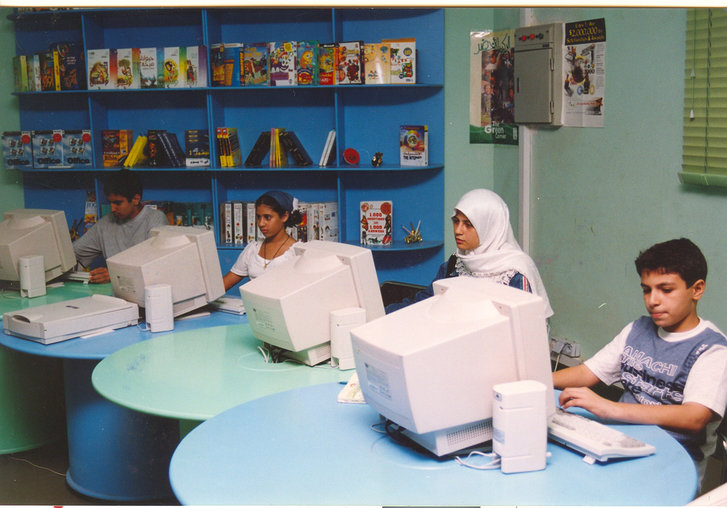 Several experts from the communications sector confirmed its stability, adding that its strategy moving forward will not see a dramatic change. They stressed, however, that the Ministry of Communications’ policies and strategies should not depend on the performance of individuals, but on studies and analyses regarding the sector’s circumstances, needs and requirements.

Hesham Sanad, Director of the Chamber of Information Technology, said that for the last 10 years the communication sector’s strategy has coincided with its abilities. However, strategies and mechanisms for implementation vary from one minister to another, as the minister is entitled to revise his priorities and directions.

The Ministry of Communications has put its national strategy in place for the next 5 years under the title, “Digital Egyptian Society in a Knowledge Driven Economy.” The Ministry defined 4 goals for the strategy that included supporting the democratic transition, reinforcing the idea of digital citizenship, supporting sustainable development through information and communications technology and reinforcing the national economy through developing a knowledge-based growth.

Atef Helmy, former president of the Chamber of Information Technology, said that the Ministry should not depend on certain individuals but rather on the sector’s circumstances, needs, and requirements. The Minister’s vision should coincide with the ministry’s, he added.

Some other variables, however, have emerged that forced the minister to reorganise his priorities.  The 2012-2017 plan strives to support social sustainable development, to provide all schools and educational institutions with high-speed internet, to encourage and spread e-signature applications among 3 public institutions to facilitate services exchange between public institutions, government, and consumer and private sector, and to increase e-business by 20 percent, while increasing e-banking users on the internet and mobile devices to 30 percent.

Mohamed Shedid, Executive Manager for the Etisal Organisation, said that the new government is stable and no longer a caretaker government.  Accordingly, the strategy put forward by the Ministry must be implemented. The plan extends to 2021 in many of its procedures.