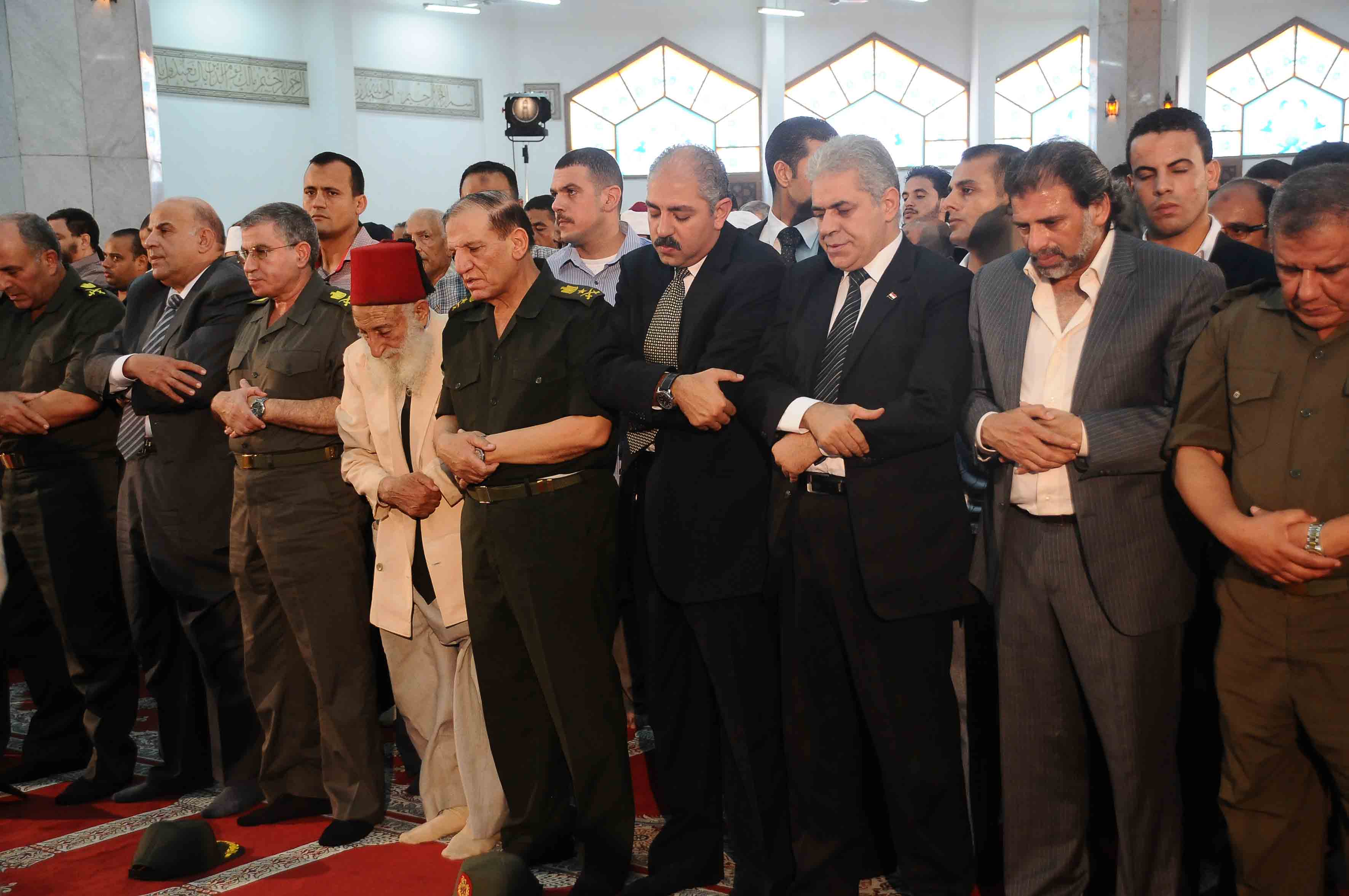 Several prominent Egyptians have spoken out in the days following the attack on Egyptian patrol troops at the Rafah border with Israel, where masked gunmen shot and killed 16 soldiers on the Egyptian side, as well as hijacking an armoured car, using it to gain entry into Israel.

Former presidential candidate Ahmed Shafiq’s office released a statement Tuesday that said that the Sinai attack marked a turning point in history, and stressed the need for retribution for those who were killed in the line of duty.

“Terrorism knows no nationality,” the statement read. “The soldiers were sworn to defend Egypt. The Egyptian people are suffering because of this tragedy and are waiting for an appropriate reaction.”

Shafiq is currently in Abu Dhabi, to which he departed mere hours after presidential elections results were announced. Rumours abound that the ex-Prime Minister had left after investigations were opened into claims against him of wasting public funds.

Former Secretary General of the Arab League Amr Moussa- who also ran for president although did not make the runoffs- offered advice to President Mohamed Morsy in this trying time.

“President Morsy should be prepared to urgently request amendments to the Egyptian-Israeli peace treaty so security forces can secure the Sinai region, adequately control the border, and stop terrorists leaking over,” Moussa said in a statement issued Monday morning.

The Camp David Peace Accords limit the size and type of Egyptian forces in the Sinai area. However, following the border attack, Israel has explicitly stated that it would not object to a heavier Egyptian presence in Sinai despite the Camp David clauses.

“Morsi has learned that terror hurts them as well as us,” said Israeli Deputy Prime Minister and Minister for Intelligence Dan Meridor Tuesday on Army Radio, adding that the biggest problem in Sinai is a sovereignty deficit that leaves a vacuum which is being filled by terror groups.

Echoing Moussa’s view- for what is perhaps the first time- is another former presidential candidate and founder of the “Egypt is Strong” political party Dr Abd El Moneim Abou El Fotouh. He reiterated the belief that one of the reasons the massacre took place was the Camp David accords that limited Egypt from placing sufficient troops in Sinai to control the region.

“The blood that has been spilled should force Egypt to assume full control of Sinai without the restrictions and obligations stipulated by this inequitable treaty that prevents Egypt’s armed forces from deploying on Egyptian territory,” said Abou El Fotouh.

The second reason, he went on to explain to assembled members of his party, was that the army was currently concerned with issues outside its specialisation, such as politics. This, he argued, led to them neglecting their initial and most important duty, which is protecting the nation and its citizens.

Fotouh did not rush, as many have over past days, to assign blame to Israeli sponsored terrorists but did make a series of thinly veiled allusions to Israel. He pointed to “our known enemies” saying that whether perpetrated “overtly or covertly… they will benefit from this because the existence of Egypt as a stable nation with all its former power is a threat to them and their imperialist interests in the region.”

Abou El Fotouh is not alone in his accusations as yet another former presidential candidate, Hamdeen Sabahy (who came in third place in the first round) said that despite his opposition to Mohamed Morsy as a leader, he would “support him in his revenge against this Zionist entity that wishes Egypt only destruction and ruin.”