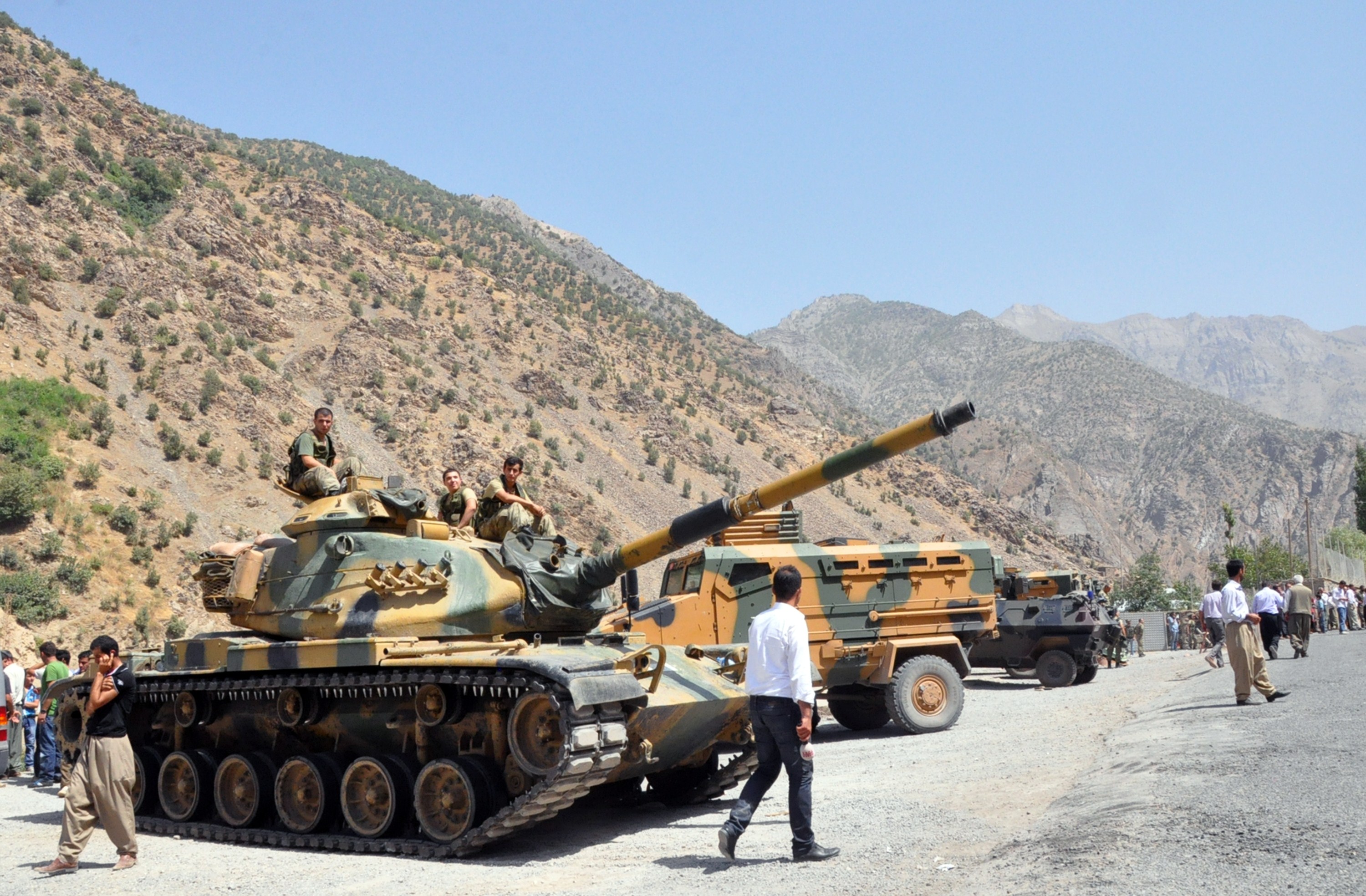 According to the governor of Diyarbakir, Mustafa Toprak, members of the Kurdistan Workers Party (PKK) stopped a bus on the Lice-Bingol highway and kidnapped three off-duty soldiers.

The soldiers were on leave and en route to see their families in Sanliurfa province, near the Syrian border, the governor said.

Labelled a terrorist organisation by Turkey, the United States and the European Union, the PKK has fought violently for an independent Kurdistan since its founding in 1984. It is estimated that tens of thousands of people, both Kurds and Turks, have died since the conflict began. Hundreds of PKK militants are based in northern Iraq, where Kurds have already established their own autonomous region.

The governor assured reporters than “an operation is already underway” to find the captured soldiers.

The kidnapping is the latest in a recent spate of increased hostility by the PKK.

Kurdish rebels stormed a Turkish army post on the Iraq border Sunday, triggering fighting that killed 22 people – mostly rebels. Soon after, men thought to be of the PKK blew up the Ceyhan-Kirkuk oil pipeline, depriving Turkey of Iraqi oil, with repairs taking an estimated 10 days to complete.

In response, Turkey has launched its biggest offensive against the PKK yet. Over 2,000 troops have been drafted to aid in ground and air operations against known PKK bases, with a focus on strongholds like the town of Semdinli in the Hakkari province. Only days ago Interior Minister Idris Sahin declared that over 115 members of the PKK had been killed in the fighting with minimal Turkish losses.