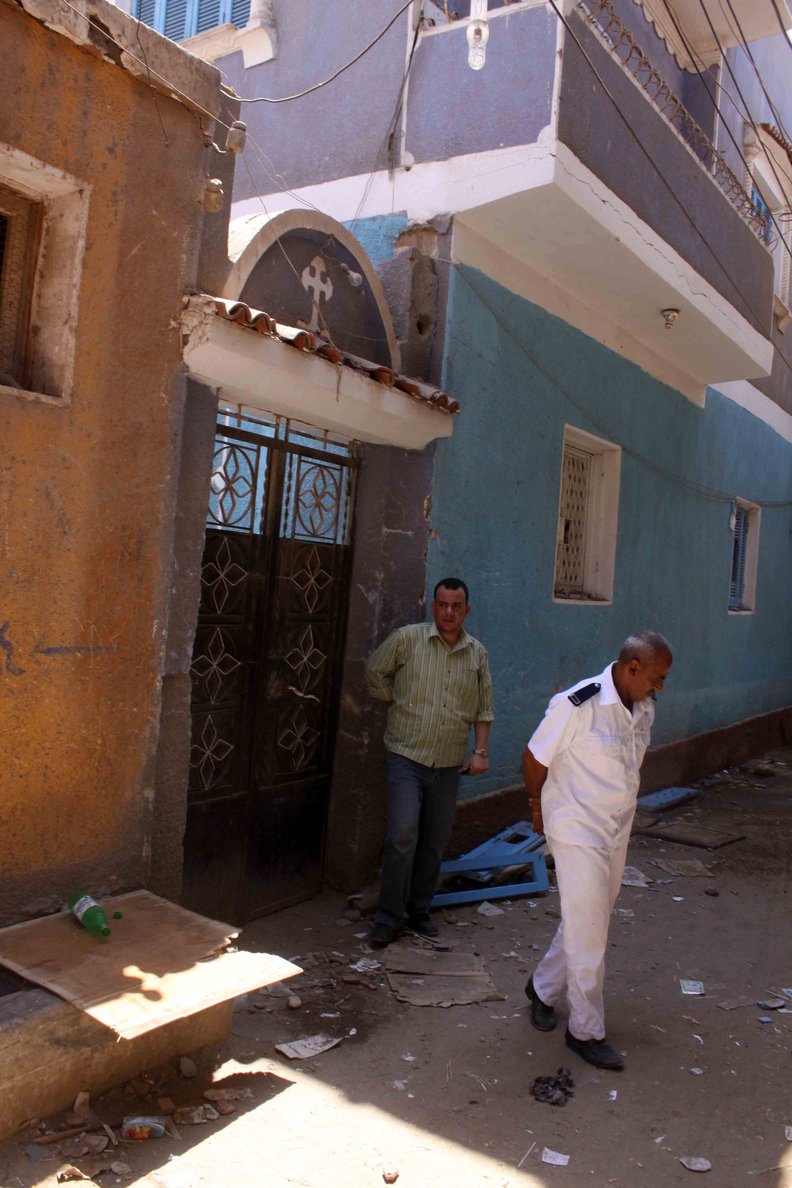 A committee overseeing the fallout of sectarian clashes in Dahshur issued a statement on Tuesday summarising its plan of action moving forward.

The statement announced that security forces would pave the way for Dahshur Christians to return to their homes “within hours,” also promising compensation for those holding property that had been looted and damaged. The committee also reiterated its full commitment to laws and judicial rulings concerning the events.

The governor has also approved the allocation of 1 million LE, on behalf of Moaz Mohamed Ahmed the only casualty resulting from the clashes, for public works in the village.

The committee is comprised of 10 representatives from the Muslim and Christian communities in the village, and presided over by Giza governorate officials. It is charged with overseeing reconciliation between the two estranged groups.

The committee has promised the return of Christians to Dahshur within 24 hours, and government security has been allocated to the village to monitor tensions and anticipate any possible issues.

Ten suspects have been detained in relation to violence in the small Giza town and are being charged with destruction of property and “thuggery” for escalating violence that turned a fight between two men into a sectarian incident.