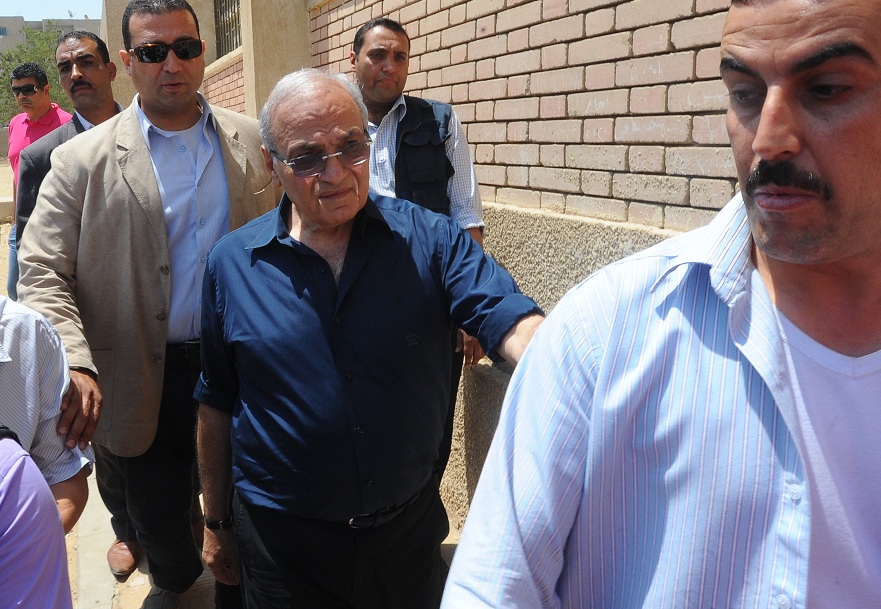 Former Prime Minister and ex-presidential candidate Ahmed Shafiq has denied reports that he has accepted a post as advisor to the President of the United Arab Emirates. Reports surfaced Monday night that President of the UAE Khalifa bin Zayed Al Nahyan had issued a decree appointing Shafiq as an advisor.

On his official Facebook page his political team released a statement denying the news first reported by the Egyptian newspaper Shorouk, calling it a “fabrication” and went on to state; “[Shafiq] said he will not take any political work outside Egypt and will not take any job except in his country.”

After losing in the runoff stage of Egypt’s June presidential elections against current President Mohamed Morsy, the former Minister of Aviation flew to Abu-Dhabi with members of his family. He also visited Saudi Arabia for omrah (lesser pilgrimage). Shafiq currently faces numerous pending corruption cases in Egypt alleging the wasting of public funds. He claims he has nothing to hide and has been in Abu-Dhabi conducting personal business. He has stated his intentions to return to Cairo.