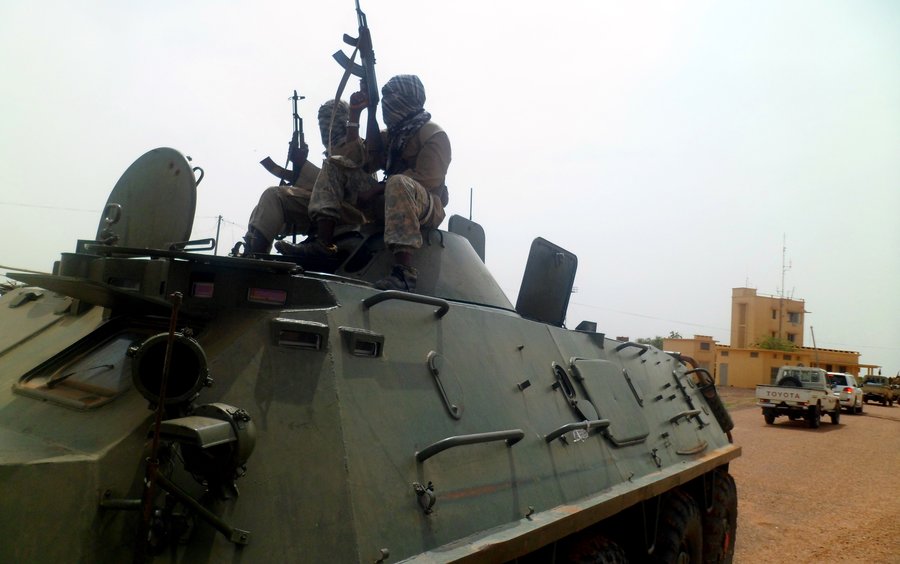 Despite taking the initiative in opening dialogue with Ag Ghali, Bassolé confirmed that no negotiations are likely to take place with Ansar Dine as long as it remains tied to Al Qaeda in the Islamic Maghreb (AQIM).

“As long as he is the ally of Al Qaeda, it is not possible,” Bassolé told the New York Times.  “One can’t negotiate with Al Qaeda. He’s got to abandon his alliance with Al Qaeda.”

Ansar Dine has been among the militant groups boasting about their ties to AQIM.

Islamist forces came to prominence in the region after the military coup that took place in March, leaving a power vacuum in the north of the country and providing the Tuareg-assisted Islamist rebels the opportunity to assume power. Since their take-over of Northern Mali, the ethnic separatist Tuareg group has been largely side-lined by the various Islamist groups who now control the region, especially three main north Mali cities of Gao, Timbuktu and Kidal.

During his visit, Bassolé also met with leaders of the Movement for Unity and Jihad in West Africa (MUJAO) before going to the city of Kidal, where he met with Ag Ghali.