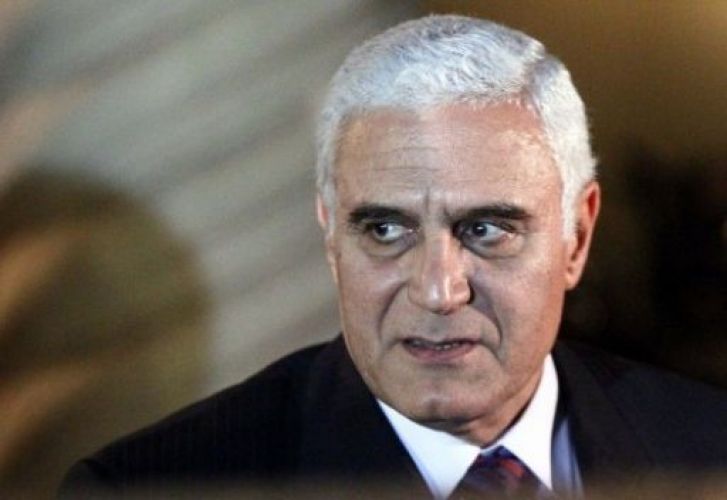 The president’s official spokesperson Yasser Aly announced on Wednesday that President Morsy – in light of the situation the country is currently going through – has decided to send Murad Muwafi, head of Egypt’s general intelligence, to retirement, among other top security officials. Mohamed Ra’fat Abdel Wahed Shehata has been appointed as an interim intelligence chief.

Muwafi had told Turkish state-owned Anadolu news agency on Tuesday that the intelligence gathering service had information regarding Sunday’s Rafah attacks before they took place.

“Egypt had information regarding the criminal accident in Rafah, as well as the objects participating in the attack.” Anadolu quoted Muwafi as saying. “Our intelligence assures that those criminal objects who carried out the attacks are religious extremist groups, outspread in Sinai and Gaza.”

The Statements have provoked widespread backlash. Deputy Head of Hamas’ political office Musa Marzouk has confirmed to Andalou that Israeli officials had passed on intelligence regarding nine known terrorists affiliated with the Jihad and Tawheed group before Sunday’s events had taken place.

Israel had later killed two of the nine terrorists mentioned in the intelligence, according to Marzouk’s statements.

“Muwafi should be moved from his position based on those statements.” Mohamed El Assal, head of 6 April (Ahmed Maher) in North Sinai, said in response to the spy chief’s statements. “How could the top official in general intelligence know of such an attack beforehand yet remain silent?”

Nevertheless, general intelligence released a statement on Tuesday following Anadolu’s report explaining that the agency is only concerned with collecting information and lacks the authority to respond to such intelligence without executive backing.

“General intelligence has already sent all the information it has about the threats of a terrorist attack in Sinai to the decision-makers and the concerned authorities.” The statement assured.

Ammar Jooba spokesperson of 6 April (Ahmed Maher) in North Sinai told the Daily News Egypt that the latest attack only marks the most recent incident in the highly unstable Peninsula, “similar attacks, targeting military checkpoints, happen all the time. This one is just more violent. But there was a similar attack in Al-Arish last week,” he said.

“There is noticeable dereliction from the armed forces’ side.” Shoukry said.

Circulated throughout the media outlets is a recording of state-TV anchor, Osama Kamal, reading a statement issued by the Israeli Prime Minister’s office urging all Israelis in the Sinai to leave days before the attack. The statement cites the possibility of a terrorist attack. Kamal commented that “Israel never throws such accusations in the air,” implying that the armed forces, the police and president Mohamed Morsy should similarly have seen the attacks coming.

A number of gunmen attacked soldiers as they broke fast at an army checkpoint near Rafah Sunday night, reportedly killing 16 and wounding several others .They also stole two military vehicles and mounted an attack on the Israeli border. The incident marks of one of the most deadly and brazen attacks in the Sinai in recent history.