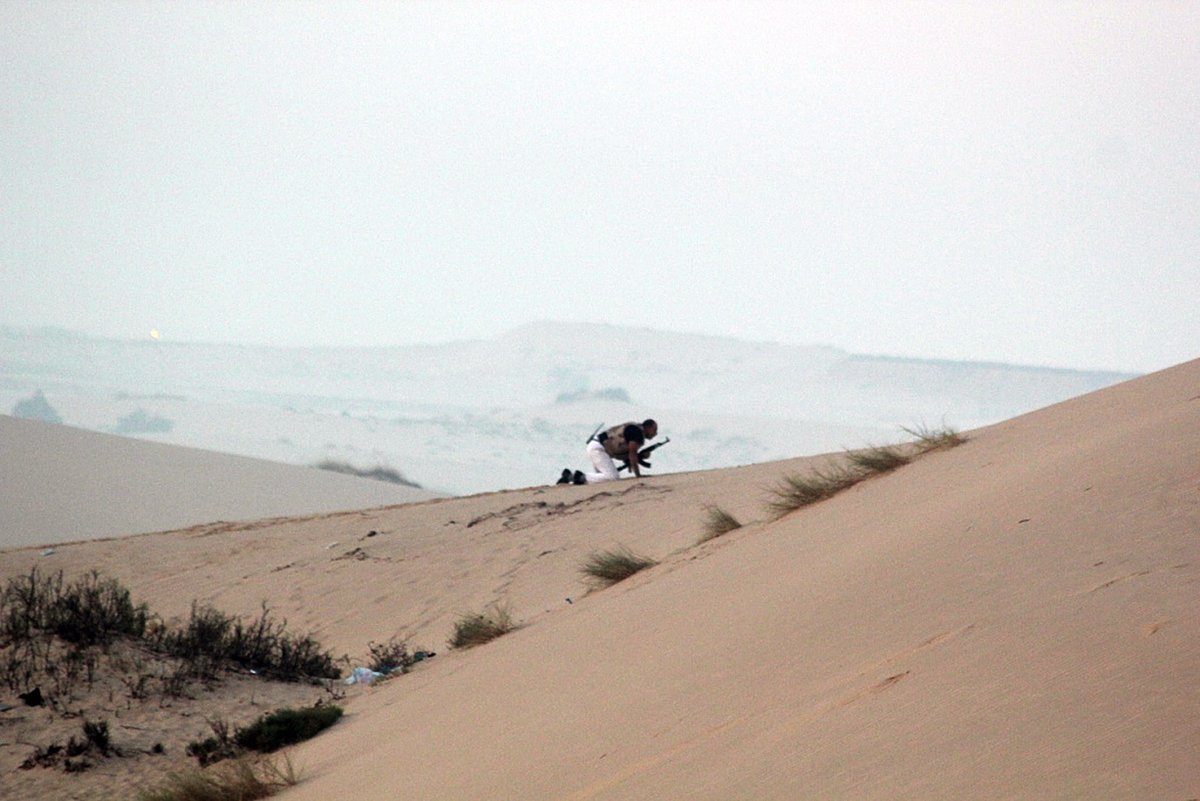 Cairo (AFP) – Egyptian police have arrested a Canadian student in Sinai on suspicion of involvement in an ambush that killed 16 soldiers, security officials said on Wednesday.

The said the man, identified as David Edward, was in possession of an Egyptian identification card belonging to someone else and had taken pictures of armoured personnel vehicles.

A Canadian embassy official said he could not confirm or deny the arrest, due to privacy reasons.

The officials said Edward entered the country on Sunday, the day militants killed the soldiers in an ambush, and was a student at a Canadian university.

Egyptian troops and police are conducting a sweeping crackdown on Islamist militants who targeted the soldiers.

Egyptian security can be suspicious of foreigners and has arrested several over the past year on suspicion of spying or involvement in unrest, eventually releasing them.