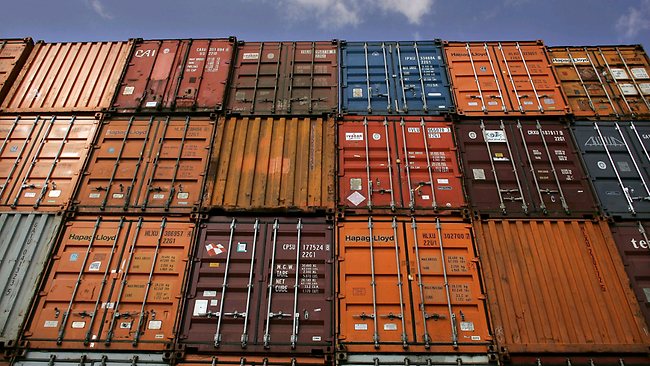 Exports in the first half of the current year represent 47 percent of targeted levels in a government plan to increase foreign trade. The plan seeks to achieve EGP 160 billion in exports in 2012.

Four sectors saw an increase in exports in the second quarter of 2012. They were the pharmaceuticals, furniture, chemicals, and publishing sectors.

Mohamed El-Shabrawy, a member of the Furniture Exports Council, attributed the uptick in foreign furniture sales to the fact that many companies in the sector signed long term contracts with foreign clients before the 25 January revolution. The industry recorded EGP 197 million in exports in July, compared to EGP 170 in July 2011.

The furniture sector recorded EGP 1.25 billion in exports during the first half of the year, compared to 1.042 billion during the same period of 2011.

Pharmaceuticals and other medical exports recorded EGP 1.528 billion in exports since the beginning of the year, up from EGP 1.338 billion in the first half of 2011. Exports in June were EGP 229 million, compared EGP 196 in July.

Khaled Aboulmakarem, a member of the Chemical and Fertilisers Export Council, said that despite the political and economic uncertainty in Egypt as a result of the Arab Spring, the sector was able to achieve success because of its reorientation towards promising African markets.

On the other hand, six sectors saw sharp declines in the value of exports. The decline was attributed to the lack of political and security stability in addition to labour disturbances.

Ali Eysa, a member of the Agriculture Export Council, expected that agriculture exports would continue to decline because of the repeated worker disturbances at Egypt’s ports.

Clothing exports were recorded at EGP 4.9 billion in the first six months of 2012, down from EGP 5.5 billion during the same period of 2011.

Exports to a number of markets fell, such as Syria, which saw a 41 percent decline to EGP 1.2 billion in Egyptian exports in the first half of 2012, compared to EGP 2.23 in the first of the previous year. Exports to the United Arab Emirates declined 26 percent to EGP 2.1 billion, down from EGP 2.23 billion in 2011.