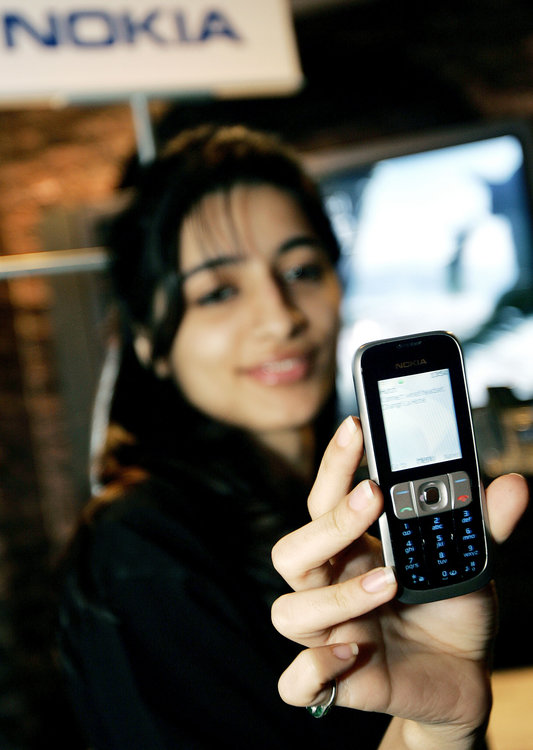 Engineer Hany Mahmoud, Minister of Communication and Information Technology, stated in a press conference Thursday at the Smart village in Cairo, that the ministry will decide on the Mobile Virtual Network Operator (MVNO) offer after meeting with the board of the National Telecom Regulatory Authority (NTRA) scheduled for next week. He indicated that it is more likely that Telecom Egypt, the state-controlled land-line monopolist, will be granted the licence for launching the virtual network service.

Minister Hany Mahmoud criticised the “price war” that mobile service companies are waging, urging mobile operatorsto improve the quality of the services they provide to their customers.

In May the NTRA approved in principal the offering of a single licence to MVNO, a move criticised by some mobile operators in Egypt.
News reports quoted Mr Yeves Gauthier, the executive president of Mobinil, stating that “MVNO’s chances for success are slim and it has been a story of a big failure in Tunisia, where 39 virtual network operators incurred heavy losses”.

With the introduction of MVNO service, TelecomEgypt will be able to compete with other mobile operators and stave off loses incurred due to the decrease number of fixed-line users, the smuggling of international phone calls and cable theft.

Minister HanyMahmoud, also stated that the communication sector will witness reforms within its various bodies including Egypt Post, which as he described as one of Egypt’s main economic bodies that provides great service to the Egyptian community.

The target of the Ministry of Communication and Information Technology, according to Mr Hany, is to help in aiding the youth by providing training and job opportunities and focusing on innovation and development.