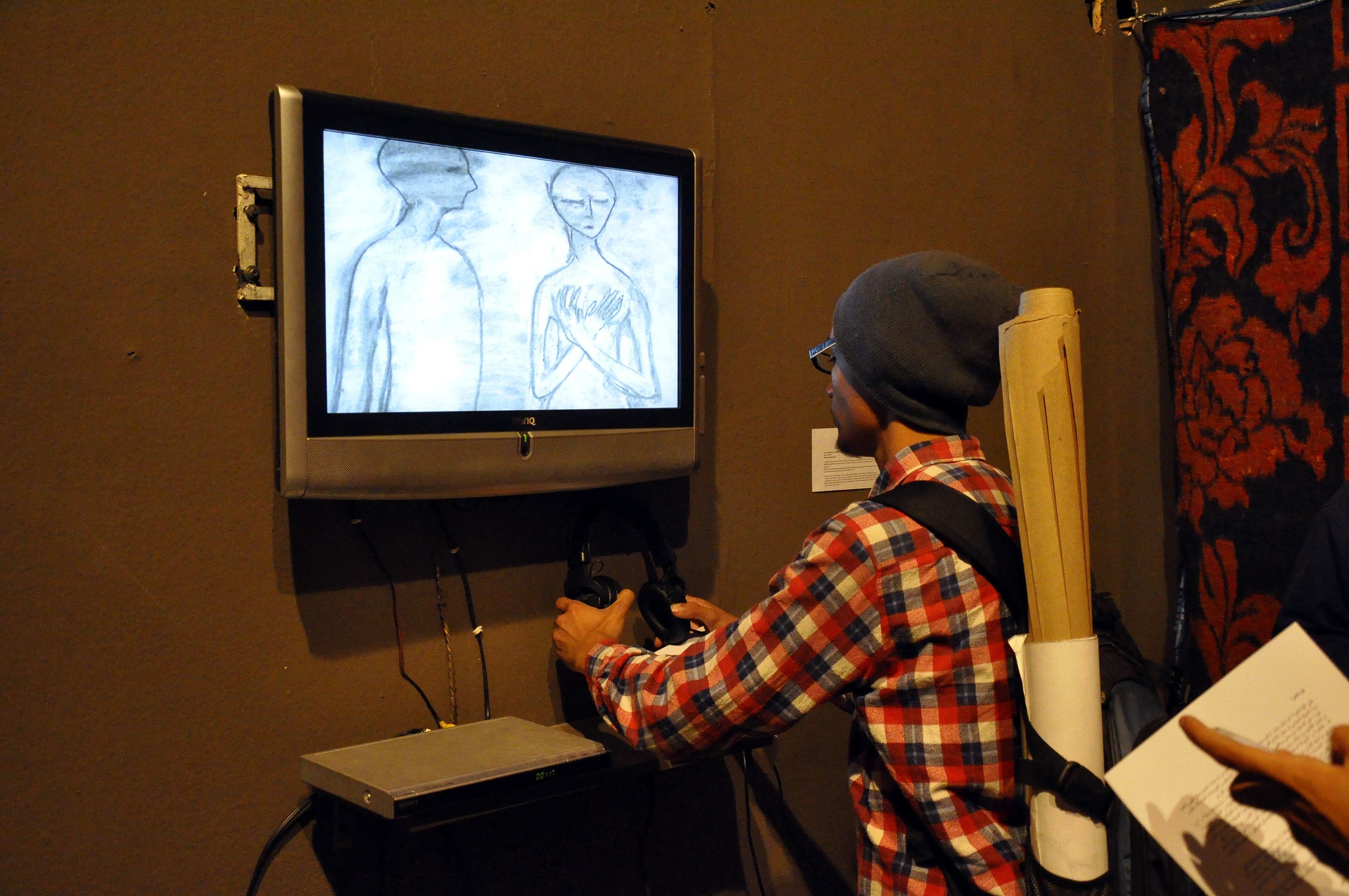 It is said that music and dance are the truest forms of the expression of the soul. The body is in itself a work of art, and the most versatile one of them all. Through dance we explore our society, lay bare our souls and are left free to explore the very essence of freedom of expression. Dance exposes the viewer to poetry as epic and unyielding as Omar Khayyam’s Rubaiyat, stories as old and gripping as Al-Falah El-Fasseh and paints an image as beautiful as the Mona Lisa itself.

The TransDance Festival has begun and is open to anyone who feels they have an inkling of talent. But beware:  the competition is fierce and ye who lack passion and drive need not apply.

TransDance is a festival run by Adam Hafez, founder and artistic director of the TransDance Festival and noted dramaturge Ismail Fayed. TransDance, now in its fifth year, is a festival dedicated to rethinking dance through the expression of the moving body and the seemingly infinite possibilities for expression.  TransDance is set to take place sometime in October and is currently the only international dance festival in Egypt since the Cairo Opera House’s international modern dance festival was suspended.

With the event taking place in a ‘new Egypt,’ Hafez said that Fayed and the curator made a conscious decision to engage in subtle politics through movement rather than a flagrant symbolic representation of politics that leaves no space to interpret context.  Dance was highly politicised under Nasser, Hafez explained, and TransDance is making a conscious effort to keep its politics nuanced and understated.

Hafez said the objective of the festival is to explore how we take part in documenting a moment in history, a place in the world or a personal reality in such a hyper-documented reality. He sees the festival as an opportunity to explore the potential of the human body and dance document. According to Hafez, music and dance have always been forms of documentary history.

The festival will take place mainly in Cairo, with satellite events throughout October and November in other cities, including New York City and Marseilles. Arguably the most interesting and elaborate part of the festival is the inclusion of the Radio Performance genre, a genre that explores dance without the visual aspect of the dance.

“Radio performance is a genre that I, as the festival’s artistic director, am trying to question and develop with the choreographers who are commissioned for this year’s edition,” Hafez said. “It is basically wondering about how much of a dance can be documented, and if we document it in a medium that does not seem too fair (such as voice for dance), what remains? What are the layers that could be translated, documented, preserved or activated through the human voice played on a radio?”

The final radio-dances will be presented both as audio installations at the festival and as radio transmissions in Egypt and abroad.

To be accepted at the festival, applicants should email two A4-sized pages that contain information on the project they envision, describing the work’s process, its main artistic references and interest points. Applicants should also send a detailed CV or biography with links to previous works that can be accessed online. The deadline is 16 August, and the festival has promised to pay an artist’s fee, as well as all production and logistic costs to support the presented work.