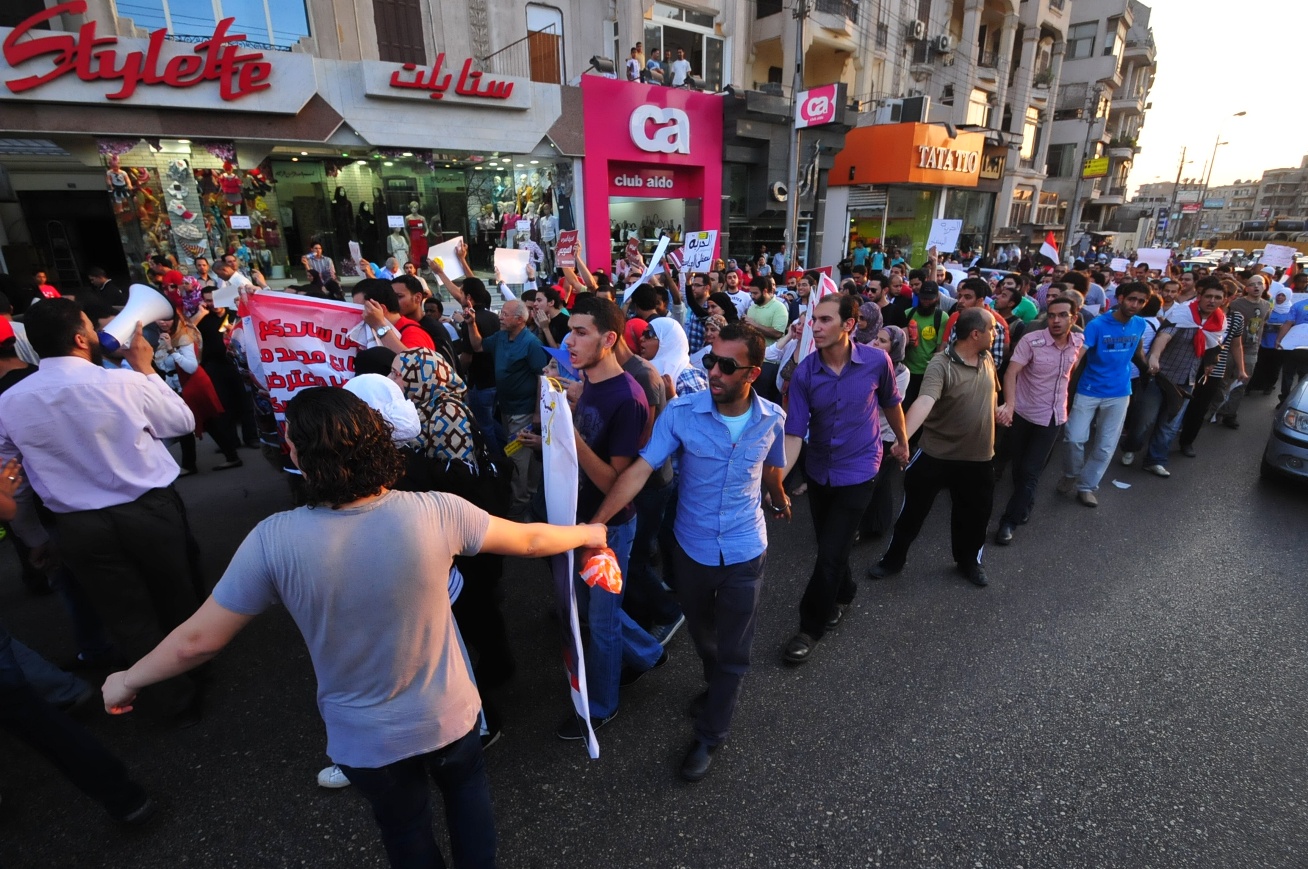 Counsellor Mahmoud Fawzy, the official spokesperson of the committee convened by President Morsy to review the cases of civilians facing military trials, told the Daily News Egypt Saturday that a new report recommending the release of more military detainees shall be presented to President Morsy on Sunday or Monday at the latest.

“The report is to include a group of civilians sentenced to military jails,” Fawzy said, describing the detainees. “The crimes they committed are similar to those which have been pardoned before in the transitional period. Moreover, General Security has been consulted about their release.”

Fawzy added that though the number of detainees in the second report shall be less than that in the first, the second report would include revolutionary activists who have received sentences from civilian courts.

The No Military Trials movement is barred from looking at official records which may provide an accurate number of the number of individuals detained. Nevertheless, Shahira Abouellail, one of the co-founders of the No Military Trials movement, put the number roughly at a “very modest estimate” of 8,000 civilian prisoners inside military jails.
The special committee convened by Morsy to review the cases of civilians facing military trials issued a decree to release 572 prisoners militarily detained on 20 July.

According to Mohamed Mustafa, Head of Events and member in the April 6 movement, a bunch of drug dealers and others who do not deserve amnesty were among the 572, a claim that Fawzy refutes.

“When recommending the release of military detainees, we focus on the cases similar to those who have been pardoned before, mainly consisting of detainees who are being tried for crimes which concern governmental institutions rather than other citizens,” Fawzy said.
“The crimes whose committers could be released include: crippling transportation or possession of weapons,” said Fawzy. “They do not include abduction, robbery, murder, drug dealing or any other crimes which touch upon other civilians’ rights.”

Fawzy also emphasized that the list of the 572 released prisoners had been submitted to General Security where it was approved before being sent to Morsy. He also stressed the lack of any bias towards a certain group of people rather than the other. “We don’t even know those detainees’ (political or religious) affiliations,” he said.

According to Mustafa, the 14 military detainees President Mohamed Morsy pardoned two weeks ago all belong to a “secret organization” which belongs to the Muslim Brotherhood.

In an attempt to release as many military detainees as possible before Eid, April 6 movement, Ahmad Maher front, has launched a group of events and protests calling for the release of military detainees starting Saturday with an Iftar 6:45pm in front of Tora prison in Maadi, followed by a 30-minute protest with candles.

“We want military detainees to spend Eid with their families,” said Mustafa, adding that the events shall occur on a daily basis and until Eid and shall be in coordination with the No Military Trials movement.

Other plans include human chains at Al-Istiqama mosque in Giza Square, Oscar Square in Kafr Al-Zayat and Sawaqi Square in Fayoum.
“Sunday would also witness similar events in other governorates such as Port Said,” Mustafa added. “And should our calls go unanswered, escalation shall be followed with sit-ins and hunger-strikes.”