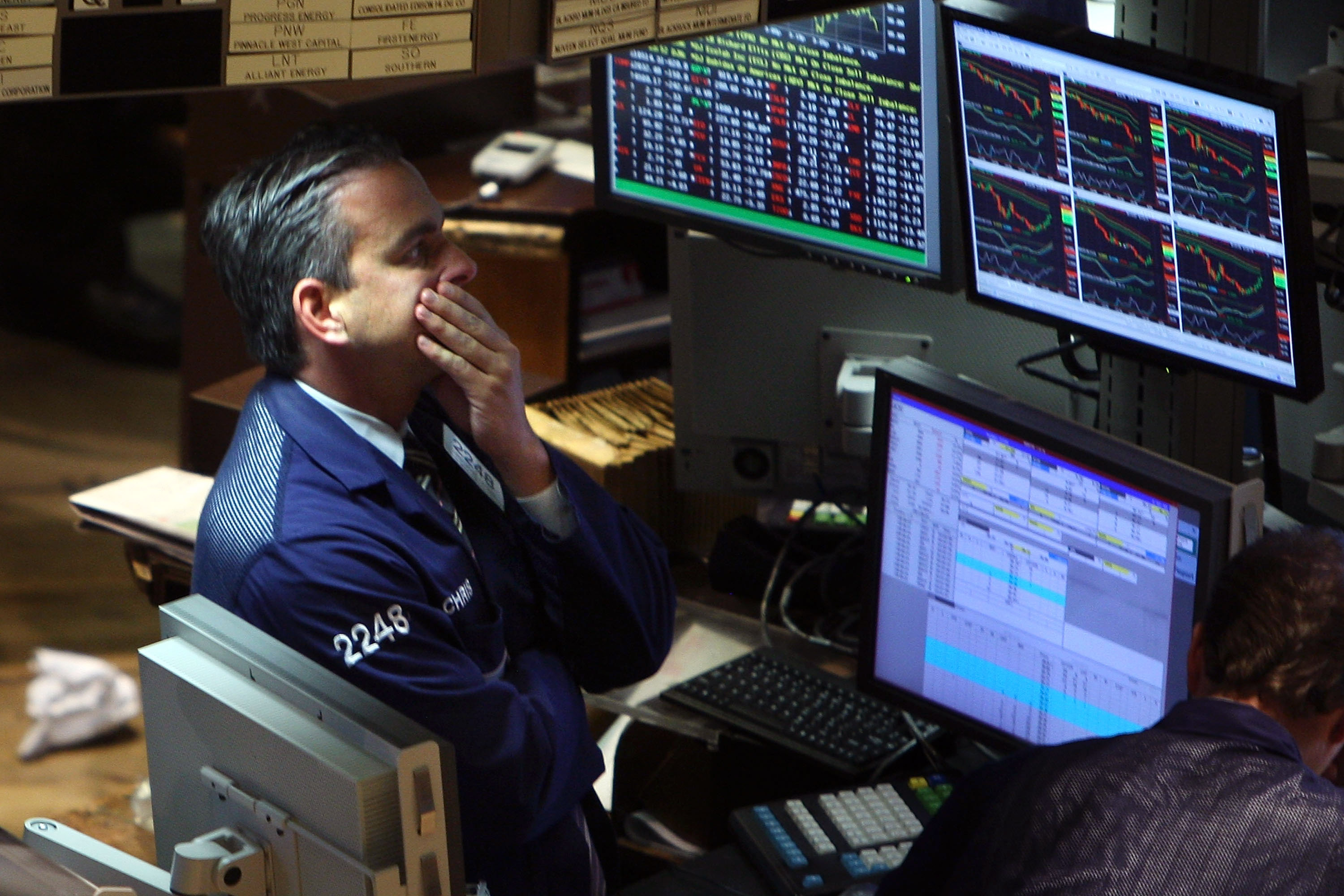 In foreign exchange deals, the European single currency declined to $1.2280 from $1.2301 in New York late Thursday.

“Today, market action in European equity markets is once again being dominated by new developments out of Asia, mainly China, especially with (the) economic data calendar in Europe remaining on the light side and the Olympic games still being in full swing,” said ETX Capital trader Markus Huber.

“Overnight, fairly disappointing trade and new loans data out of China has renewed worries that China’s slowdown might be more pronounced than originally feared with a hard landing not necessarily off the table just yet.”

Investor sentiment was partly boosted Thursday as Chinese inflation data lifted hopes that Beijing would loosen monetary policy further, while US trade figures turned out to be better than expected.

Chinese retail sales, industrial output and inflation all weakened in July, indicating the export-driven economy was feeling the effects of Europe’s debt crisis lowering demand in a key market.

The figures will also add to calls for China’s leaders to further loosen monetary policy to kick start growth, which in the April-June quarter grew at its slowest pace since the height of the global crisis in 2008-2009.

Wall Street provided a weak overnight lead despite upbeat US jobs and trade data that supported a more positive outlook for the world’s number one economy.

US weekly new jobless claims fell to 361,000, the Labor Department said Thursday, in another sign that the jobs market has some moderate strength despite the second-quarter lull in hiring.

Meanwhile, the US trade deficit narrowed in June for the third straight month, with exports continuing to climb while imports eased.

Profit-taking added to Friday’s losses after global markets rallied this week following European Central Bank comments that gave investors confidence it will restart its sovereign bond-buying programme soon to help countries such as Spain and Italy.