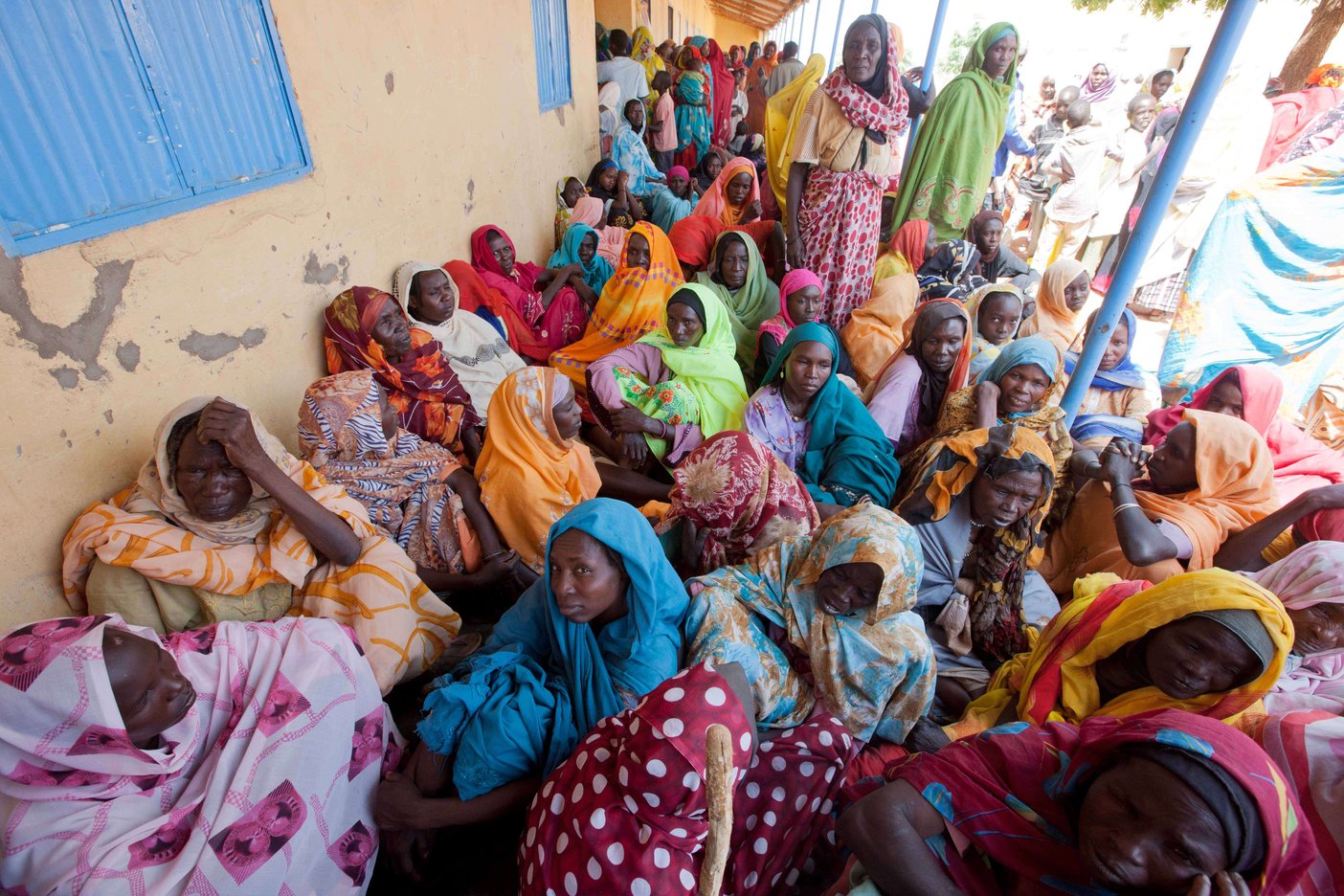 Floods in Eastern Sudan have complicated an already volatile political situation for a Government beset by budget shortfalls and facing backlash from austerity measures.

At least 1,000 families have been affected by floods according to a UN official cited by AFP. Officials are considering announcing regions in Kassala State disaster areas. Some villages were entirely wiped out and others were completely cut off by flood waters. Over 600 families lost their homes and 400 had to move to refugee camps Wadelhilewe district, according to AFP.

In addition to damage in Kassala state, the floods have also affected over 14,000 people in neighbouring Darfur state, according to London-based Arabic newspaper Ahsarq Al-Awsat. The floods last week killed at least five children living in internally displaced person’s camps in Garsela, Central Darfur and also wiped out entire villages, according to AllAfrica news service.

UN agencies are already providing relief efforts but Sudan has not asked for foreign assistance yet. According to AFP, Sudan expelled seven international aid organisations in May which had worked with 600,000 Sudanese women and children.

The floods add a further humanitarian dimension to the country already suffering from economic and political crisis.

Following the split from South Sudan in 2011, Sudan lost most of its oil revenues causing a foreign reserve shortage, and inflation to soar to 41.6 percent in July according to a report released by the Central Bureau of Statistics.

The country is facing bankruptcy with a budget deficit of $2.4 billion as of June. Attempts by the Government to control the financial crisis by taking austerity measures have led to widespread protests against the government and President Omar Hassan Al-Bashir, who has ruled the country since leading a coup in 1989.

The Government’s response to the protests which started mid-June was a violent crackdown of beatings and arrests.

In the biggest protest to date, over 1,000 took to the streets on 31 July. Like previous protests, it was student-led and started at the University of Khartoum.  Security forces responded by firing at them leaving at least twelve dead.

Human Rights Watch called on the Sudanese Government to condemn the killings and investigate and find those responsible for the deaths.

Both Human Rights Watch and Amnesty International have called on the Sudanese Government to release all those detained for taking part in peaceful protests.