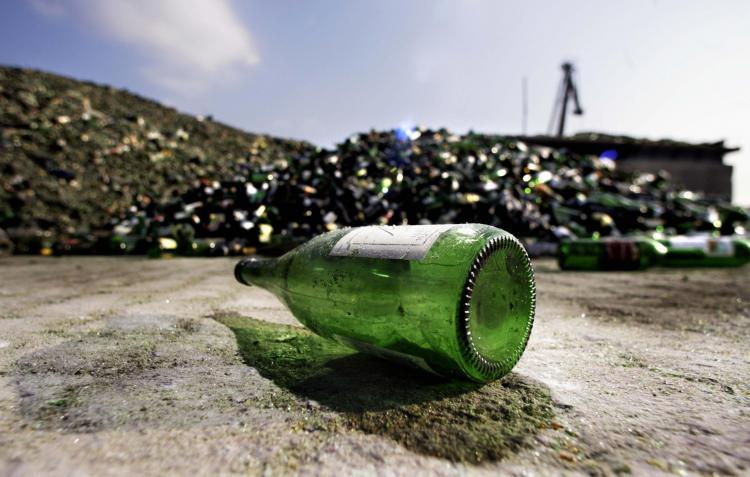 The Freedom and Justice Party (FJP) concluded an agreement with a number of investors from Turkey and Sweden to establish garbage recycling factories in Alexandria. The project costs are an estimated $50 million.

The ICD will lease the recycling factories for 50 years, during which Alexandria will acquire an annual 25 percent of the factories’ net profit which would rise incrementally by 5 percent every year until it reaches 50 percent. The ICD has concluded the feasibility studies, and contracts will be signed once governors are appointed in co-ordination with the new governor of Alexandria.

Construction of the projects will commence by the beginning of next year, in co-operation with several businessmen from Sweden.

The FJP has also initiated negotiations with a number of businessmen in Sweden as well to establish garbage recycling factories in the governorates of Cairo and Qalyubeya.