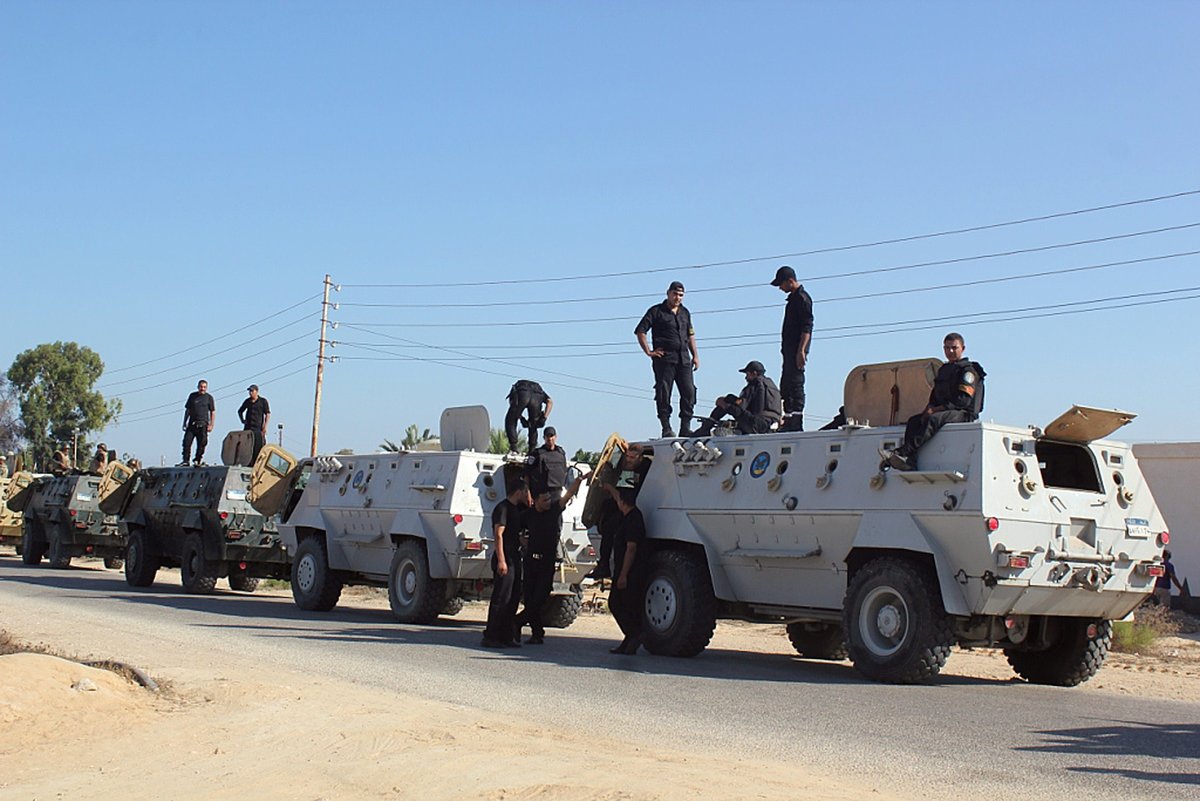 A Sinai tribesman and his son were killed in Sinai on Sunday, according to Reuters, marking the latest deadly act on the peninsula which has witnessed increasing violence for a week.

Reuters cited an anonymous security official as saying that Khalaf El-Menahy, a tribal leader, and his son were killed by gunmen. While there has been a high level of violence in Sinai, this latest attack stands out from the rest of the attacks.

All previous attacks throughout the past few days have targeted security checkpoints. The first in the series of attacks started on 5 August and left at least 16 border guards dead and 10 injured. The Egyptian military said in a statement that the border guards were killed by 35 “terrorists.”

The exact identity of the attackers remains unclear at this point yet Palestinians and Islamists have been blamed for the attack. Earlier this week, Egyptian forensic officials were quoted as saying that the bodies of attackers they had examined show that they include both Egyptians and Arabs from another Arab country, most likely Palestinians.

In response to the accusations, a senior official in the Islamic Resistance Movement in Palestine also known as Hamas which controls the Gaza Strip said Sunday that the there is no proof that a Palestinian has been involved in the attack adding that if there was anything to suggest that, Hamas would be the first to look into it, AFP said .

An attack was carried out against a security directorate on Sunday, according to Al-Jazeera, which said that the directorate came under fire. There are no reports of casualties yet.

Following the attack, the Rafah border crossing was only opened in one direction for those returning to Gaza and according to Mohamed El-Beak 6 April (Ahmed Maher) Youth Movement activist in North Sinai who said on Sunday some 140 underground tunnels connecting Gaza to Egypt were closed and filled up.

Egyptian officials said that they would re-open the border crossing in both directions in time for Eid el-Fitr, an Islamic religious holiday which marks the end of the Islamic Fasting month of Ramadan with a chance that the border crossing will be opened earlier, according to Ma’an News Agency,

The Egyptian military has reportedly carried out operations to restore stability in Sinai killing seven suspected militants on Sunday. According to AP, the army has been targeting suspects in villages near El-Arish of al-Ghora and al-Mahdiyah.

There are regions in North Sinai that have been increasingly unsafe and attacks on checkpoints are not infrequent with an attack occurring every month or so. Last month, two soldiers were shot dead while they were patrolling in a city called Sheikh Zuweid in North Sinai by gunmen.