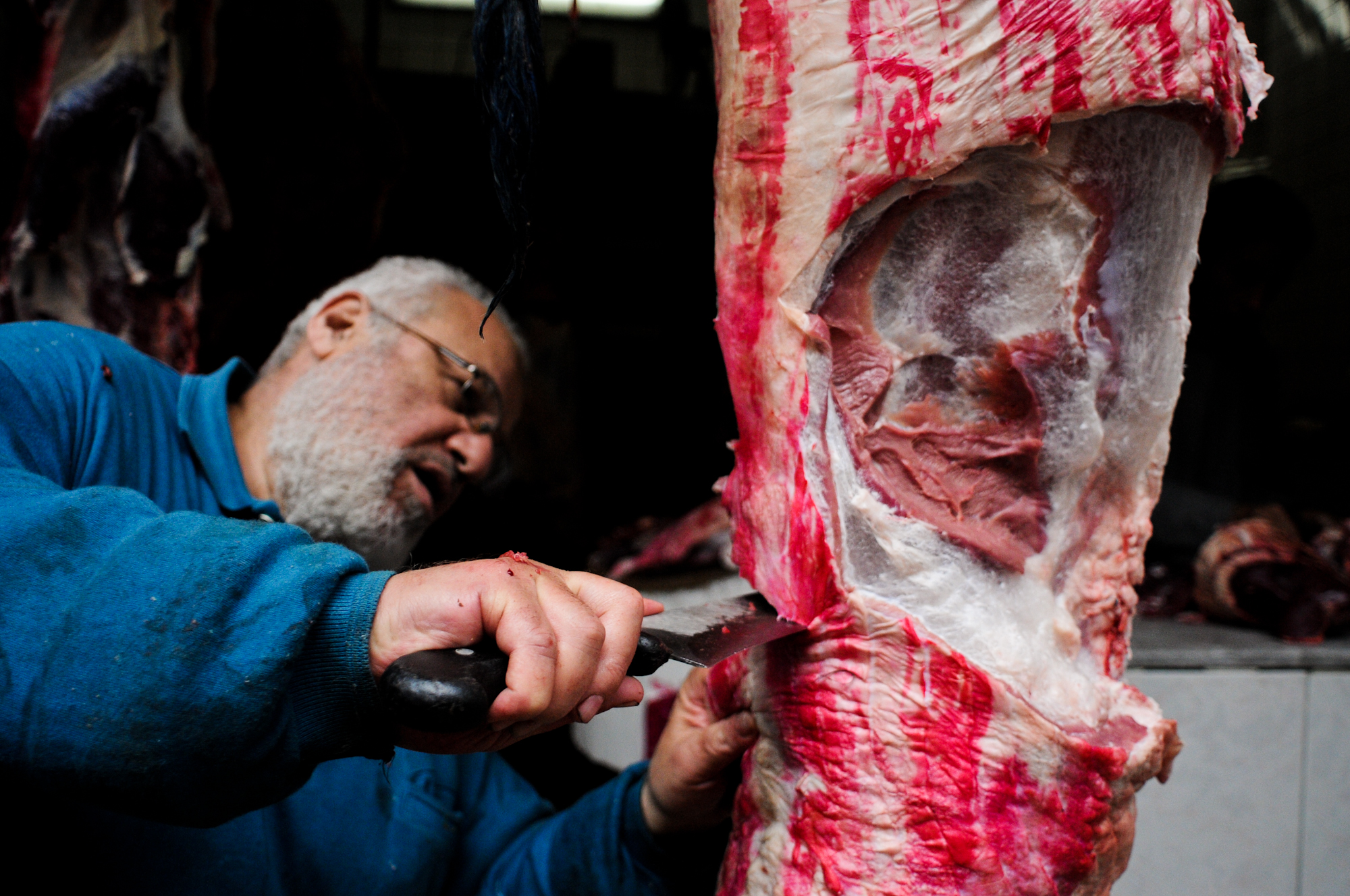 The General Organisation for Veterinarian Services (GOVS) decided to confine the Australian shipment of cattle for a month, expecting that the hormones found in the stock may dissolve within one month.

Dr Yousef Shalaby, Director of Central Department of Veterinary Quarantine, said that treatment of the stock’s feed while being injected with hormones has international protocols provided that it’s done according safety limits.

He pointed out that 16,000 calves from the Australian shipment are suspected of hormonal treatment. They are being held at Al Ain Elsukhna’s port until the Animal Health Research Institute (AHRI)’s report is received. The calves will be quarantined for one month until authorities are certain that hormones have dissolved.

He also explained that these hormones aren’t infectious or contagious; however, their effects diminish when dissolved from the body. The complaints were purposefully malicious, he added, to turn media against certain individuals to tarnish their reputation

Shalaby said that during the month of Ramadan, consumers overwhelmingly refrained from buying beef, whether local or imported. This is caused by the weak purchasing power of consumers and the decline in demand resulted in an increased supply.

In a related matter, Saeed Zaghloul, Member of Butchers’ Division at Cairo Chamber of Commerce, said that if the Australian shipment proves to be infected, local beef prices would soar. The reason behind prices increasing would then be attributed to consumers refraining from purchasing imported meats because of the suspicion.

Zaghloul noted that the division proposed solutions for the crisis, which includes a comprehensive project to breed veal. The problem, however, lies with the fact that breeders continue to slaughter young livestock.