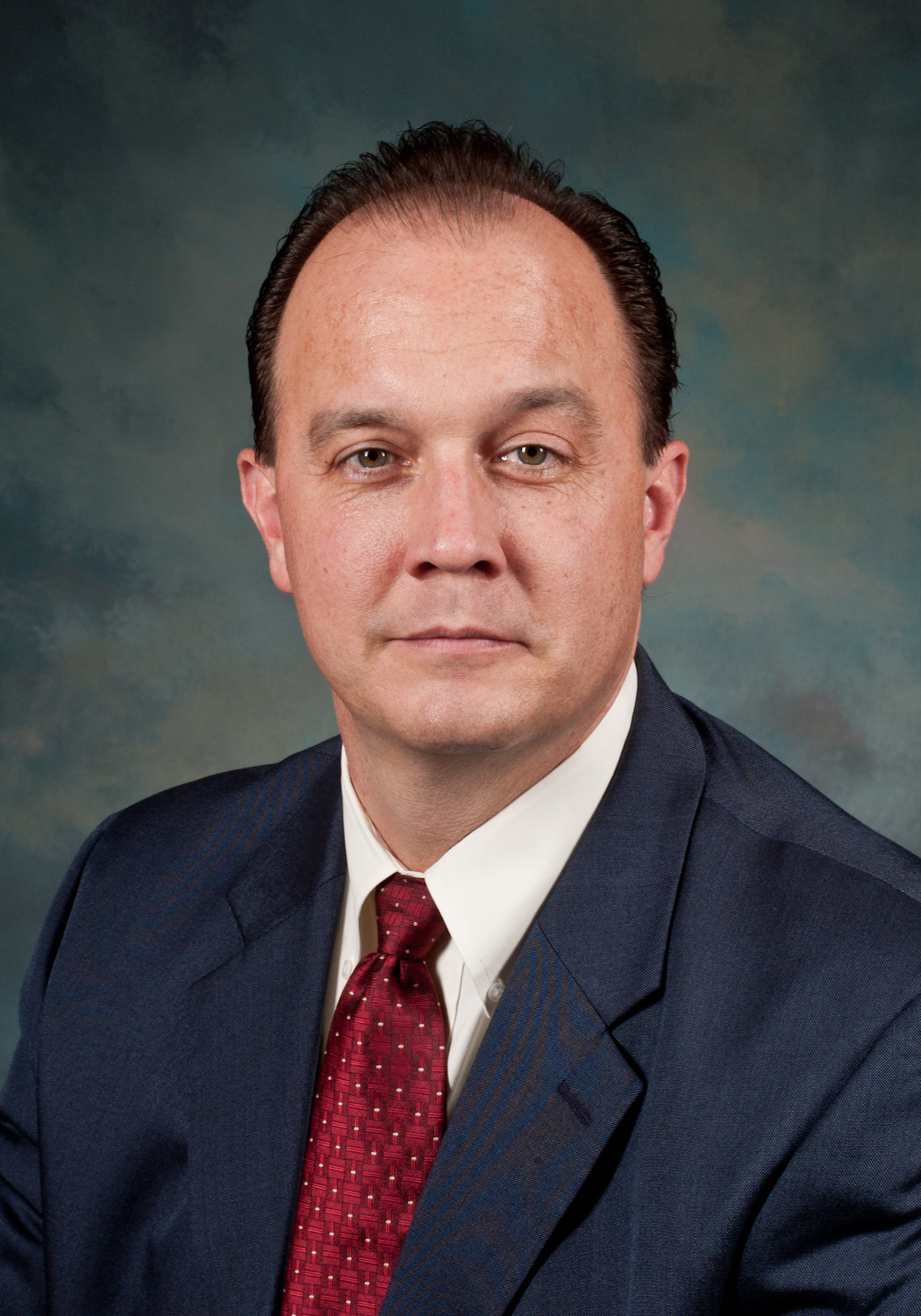 Over the past decade, the Middle East has consistently been in the aviation industry’s spotlight as countries in the region invested heavily in passenger airplanes for their airlines, some of which are amongst the largest and fastest growing in the world, and state-of-the art equipment for their defence forces.

In recent times, however, the region has evolved from being perceived as a significant customer for the aerospace industry, to becoming a partner of choice. This is highlighted by a number of agreements in place between global aerospace leaders and regional entities which cover a variety of areas for collaboration ranging from maintenance, repair and overhaul (MRO) to the manufacturing of vital components for both defence and commercial needs.

In fact, aerospace companies, such as Boeing, have traditionally had an interest in supporting and contributing to the region’s efforts in establishing and sustaining regional aerospace capabilities. This is currently being achieved through sharing knowledge with academic institutions, supporting research and development efforts and by encouraging the development of local manufacturing hubs and job creation through working with local companies.

Yet, there is more that the region can offer the global aerospace industry: its talent. It is a matter of concern that the traditional aerospace development and manufacturing hubs in Europe and the United States are seeing a significant slowdown in birth rates. These declining birth rates, combined with an ageing population have a direct, and drastic, impact on the number of young professionals being introduced to the industry and consequently, in the long-term, on the very future of aerospace. The fact of the matter is that, as demand for airplanes continues to grow, the industry needs people to manufacture those products and then support them once they enter service.

Consider this: the Global Megatrends 2009 report published by Ernst & Young revealed that “nearly 60 percent of the US aerospace industry is aged over 45.” The study, published in 2008, also reported that 25 percent of all the aerospace workers in the US would be eligible for retirement by 2009. Four years later the situation remains a matter for acute concern, not just in the US but also in Europe.

Egypt is one of the few counties in the world where over half the population is under the age of 25 and many young people are expected to enter the workforce over the next decade, creating an immense amount of pressure to create new jobs.

These factors alone place countries such as Egypt in a strong position to help, in no small way, the global aerospace industry meet its future workforce challenges.

It is clear that the region’s visionary leaders have already recognised the opportunity that the aerospace industry presents, as part of their economic diversification plans. This is apparent in the intensive and timely investment in infrastructure to support the development of a wide range of capabilities; it is evident in the region’s efforts to engage and collaborate with global players, such as Boeing, which are already seeing success; and it is also noticeable in parallel efforts to develop and introduce educational programs designed to train students looking to pursue careers in aerospace.

The combination of a young population, visionary leadership and the transfer of world class knowledge and expertise, through education and training, is already resulting in the creation of local pools of talent. While still at a very preliminary stage, it is not far-fetched to say that the region has the long-term potential to become a major source of skilled aerospace professionals capable of taking on roles anywhere in the world. This would go a long way to mitigate, at least in part, the effects of the ageing workforce challenge that the industry is facing.

In conclusion, the young population of the Middle East presents an opportunity for the aerospace industry to replenish its youth. By continuing to collaborate with entities in the Middle East to nurture and nourish an interest in aerospace, it is helping create its own ‘Fountain of Youth’ to rejuvenate itself, which is a win-win situation for all – the region, its youth and the future of industry.

Jeffrey Johnson is the president of Boeing Middle East and a vice president at Boeing International.