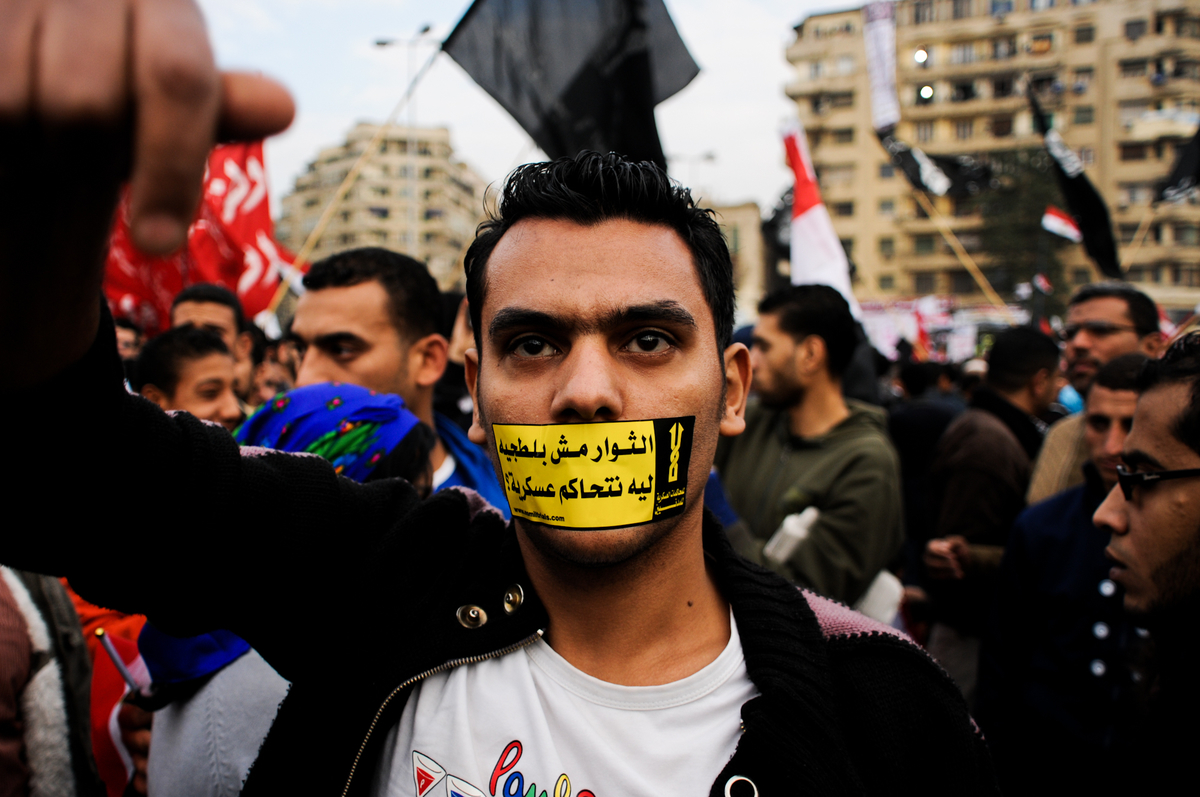 In accordance with President Mohamed Morsy’s orders to reshuffle and fill the vacancies within the Supreme Council of the Armed Forces, Commander-in-Chief and Minister of Defence General Abdel-Fatah El-Sisi has on Wednesday made three appointments, including a new Chief of Military Justice.

Former Military Prosecutor Major General Medhat Ghezy was appointed as the new Chief of Military Justice, replacing Major General Adel Morsy who was in turn made Assistant Chief of Staff of the Armed Forces.

El-Sisi also hired Staff Major General Adel Askar as Commander of the Third Army in place of Lieutenant General Sedki Sobhi whom President Morsy had made Chief of Staff on Sunday.

As Military Prosecutor, it was Ghezy’s job to refer defendants to military courts and he was responsible for making case against them in court. His appointment is unlikely to sit well with political activists. Over 12,000 civilians were subjected to military trials since the 25 January 2011 uprising.

According to the committee formed by Morsy to count and recommend for release detainees sent to prison by military courts, there are 2,000 civilians in prisons as a result of military trials, although the No to Military Trials for Civilians movement puts the number at a much higher 8,000 which they say is a conservative estimate.

Ghezy is also a member of the committee Morsy formed. He told the press in July that there have been no civilians inside military prisons at all, either before or after the revolution.

In March 2011 Ghezy made a statement that former President Hosni Mubarak would not face trial in a military court, despite SCAF passing legislation that says former military men, which Mubarak is, are to be tried by military authorities for financial wrongdoings.

The fact that Ghezy has been promoted, and that his predecessor Adel Morsy who sent many revolutionaries to prison was also made Assistant Chief of Staff, suggests that the practice of subjecting civilians to military trials will not be subject to radical change under President Morsy’s tenure.