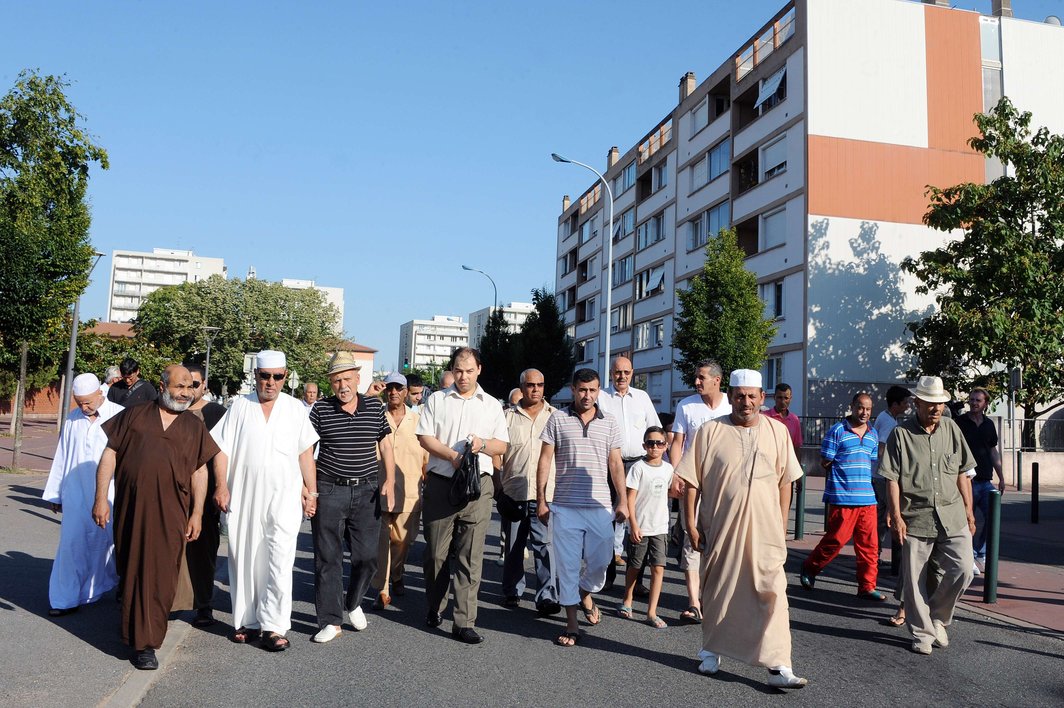 French President François Hollande has dispatched Interior Minister, Manuel Valls, to investigate violent outbreaks in the northern French city of Amiens on Monday and Tuesday. The violence is a product of growing tensions between French youth and the police, and more widely, of social issues including housing, unemployment and immigration.

Dozens of people clashed with police officers clad in riot gear on Monday. As the situation escalated, a total of 150 police officers were dispatched to Amiens. The aftermath left at least 16 policemen injured, a burnt-down sports centre and a primary school damaged by fire. Protesters reportedly fired fireworks and buck shot from a shotgun at police. The mayor of Amiens, Gilles Dumailly, told the press that the confrontations were extremely violent, and that tensions had been mounting for months between “people who are in some difficulty” and the police.

Youth unemployment, a major factor behind the unrest, is at 20 percent of those aged between 15 and 24 nationally, and Amiens’ unemployment rate is even higher. Two weeks ago, France declared Amiens among the 15 areas which are in need of increased expenditure and security.

In 2005, violence erupted across France stemming from frustration of disaffected unemployed youths living in government housing schemes. During that time, protests continued for nearly a month. Alain Bauer, a professor of criminology, told the British newspaper The Scotsman that circumstances had only worsened since 2005. Bauer describes the Amiens incident as being “a culmination of bitterness and tension,” making it hard to predict what will happen next.

Hollande and Valls seem intent on separating those that cause the unrest from the rest of France. Hollande promised the French people that he would do all in his power to stamp out unrest, paralleling statements made by Egyptian Presidential hopeful Ahmed Shafiq. Valls himself was met with disapproval in Amiens, where roughly 100 people gathered to confront him at the city’s town hall. As he addressed the press and the local residents, Valls called the people responsible for the two days of unrest “a small number of people that have been terrorising the local community.”

This is the first public unrest since socialist Hollande took office in May. His government has chosen to use the police, an aggravating factor in many of the riots of the last decade, to deal with future unrest.“Security is not just a priority but an obligation,” Hollande said Tuesday at a memorial for two gendarmes killed in June. “We owe it to the population; we owe it to the security forces.”

Spot-checks by police are widespread and widely criticised by certain sectors in France. Human Rights Watch published a 55 page report in January which concluded that the overly broad powers exerted by the police to stop people without reasonable suspicion of wrongdoing has helped fuel resentment towards the police, particularly among the youth from minority groups. Immigrants and minority groups born in France are the most widely targeted group in France, which has led to violent confrontations between police and the local community.