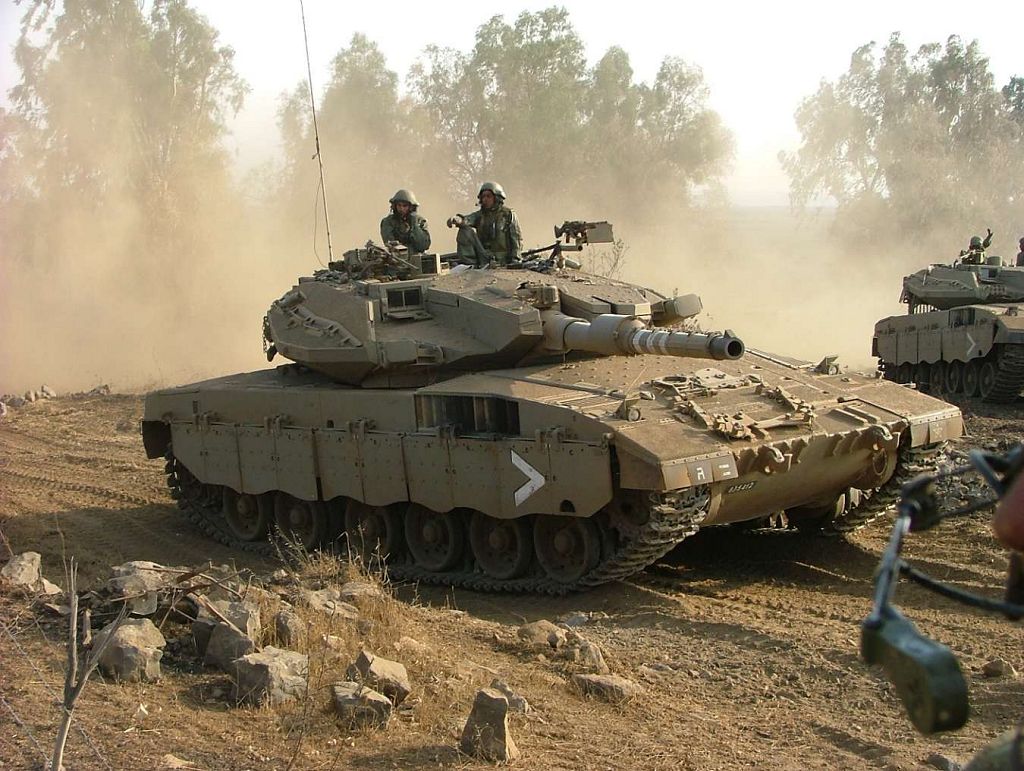 Israeli Civil Defence Minister Matan Vilnai told independent Israeli newspaper Maarivin in an article published on Wednesday that if Israel and Iran were to engage in military conflict, it would last about a month and result in roughly 500 deaths.

Vilnai also asserted that the Israeli homeland is “ready as never before [for war].” He was also careful to stress that any action to be taken against Iran must always be conducted with coordination with the United States.  Vilnai’s interview has contributed to growing speculation of an inevitable conflict between Iran and Israel that has escalated over the past two weeks.

Vilnai’s remarks come after United States Secretary of Defence Leon Panetta told reporters on Tuesday, “I don’t believe they’ve made a decision as to whether or not [Israel] will [attack Iran]. Obviously, they’re an independent, they’re a sovereign country. They’re ultimately make decisions based on what they think is in their national security interest. But I don’t believe they’ve made that decision as this time.”

Panetta also stressed the importance of a possible diplomatic solution. “Any kind of military action ought to be the last alternative, not the first,” he said.  “From our point of view, the window is still open to try to work towards a diplomatic solution.”

According to the Jerusalem Post, former Mossad Chief Danny Yatom spoke to Israel Radio on Monday and alluded to the possibility of striking Gaza and Lebanon in a clash with Iran to prevent “massive rocket fire.” He told the radio station that engaging Hezbollah and Hamas might be necessary due to storehouses in Lebanon and Gaza that store “thousands of rockets” and strikes would also target infrastructure in those regions to “paralyze daily life.”

Matan Vilnai will leave his post soon to become Israel’s Ambassador to China. Avi Dichter, who was an internal security minister and was the head of the Shin Bet domestic intelligence agency, will replace him.

Iran has warned that in the event of a conflict with Israel, they would target not only Israel but also the regional interests of both Israel and the US, and close the Strait of Hormuz, through which roughly 40 percent of the world’s oil passes.

Although both the US and the European Union have imposed very strong sanctions on Iran, growing concern over Iran’s weapons arsenal and nuclear capabilities continue. In the beginning of August, the Iranian government claimed that it had successfully tested a short-range ballistic missile that uses a new guidance system. In July, it announced that it had the capability to construct nuclear powered vessels in response to sanctions on the refueling of Iranian ships.