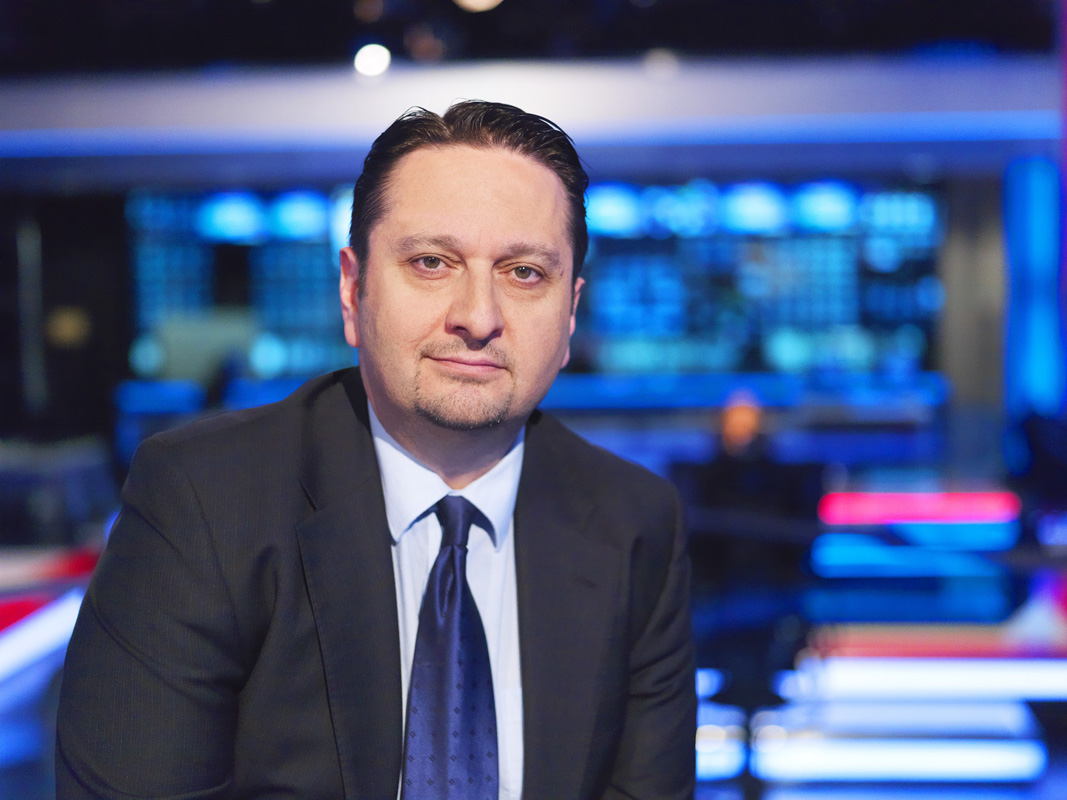 Egypt’s 25 January revolution not only marked the beginning of profound political and social change throughout the country; it also revolutionised how news is reported and consumed. Although television still dominates media consumption in rural Egypt, the emergence of social media reflects its utility as a powerful information platform.

A lasting legacy of the Arab uprisings is the rise of citizen journalism – the use by the general public of mobile devices and harnessing the power of social networks to rapidly capture and report on events as they unfold. In Egypt, the number of mobile internet users has drastically increased from 4.3 million in March 2010 to 10.4 million in March 2012 which represents almost 12.74% of total mobile subscribers.*

The easy accessibility of tools and devices that enable anyone, anywhere to produce an immediate, first hand, eyewitness account of events has caused news organisations everywhere to reappraise the term ‘breaking news’. Nowhere was this change more visible than in the uprisings that erupted in the Arab world in the spring of 2011, with demonstrations in some countries erupting so quickly that journalists were unable to get in fast enough to cover the birth of the protests, leaving citizens as the only witnesses of events.

While print media have reacted to the change by providing richer, deeper commentary and analysis, and developing a two-way dialogue with their online readers, broadcasters have had to rethink their approach to better interact with their audience.

It is no longer good enough for media companies to have the largest news gathering resources and the best journalists; it is now essential for them to embrace technology and deliver news to their audience via social media as well as through multi-media platforms.

Technology has irrevocably changed journalism, especially the reporting of breaking news.  News organisations now incorporate social media networks into the heart of their newsgathering to source material and capture eyewitness reports, while at the same time having to remain vigilant about verifying the authenticity of that material before putting it on air.

Social networks provide a platform to engage with audiences and to get a sense of differing opinions on key issues, while also providing a platform for news output, driving younger audiences to websites and mobile apps in addition to TV channels.

As a result, the weight of responsibility on television news journalists has never been greater.  Reporters have to be faster with breaking news and sharper in their reporting from a much wider range of sources, while editors must find the balance between speed, accuracy and guaranteeing impartiality in accordance with ethical journalistic conduct.