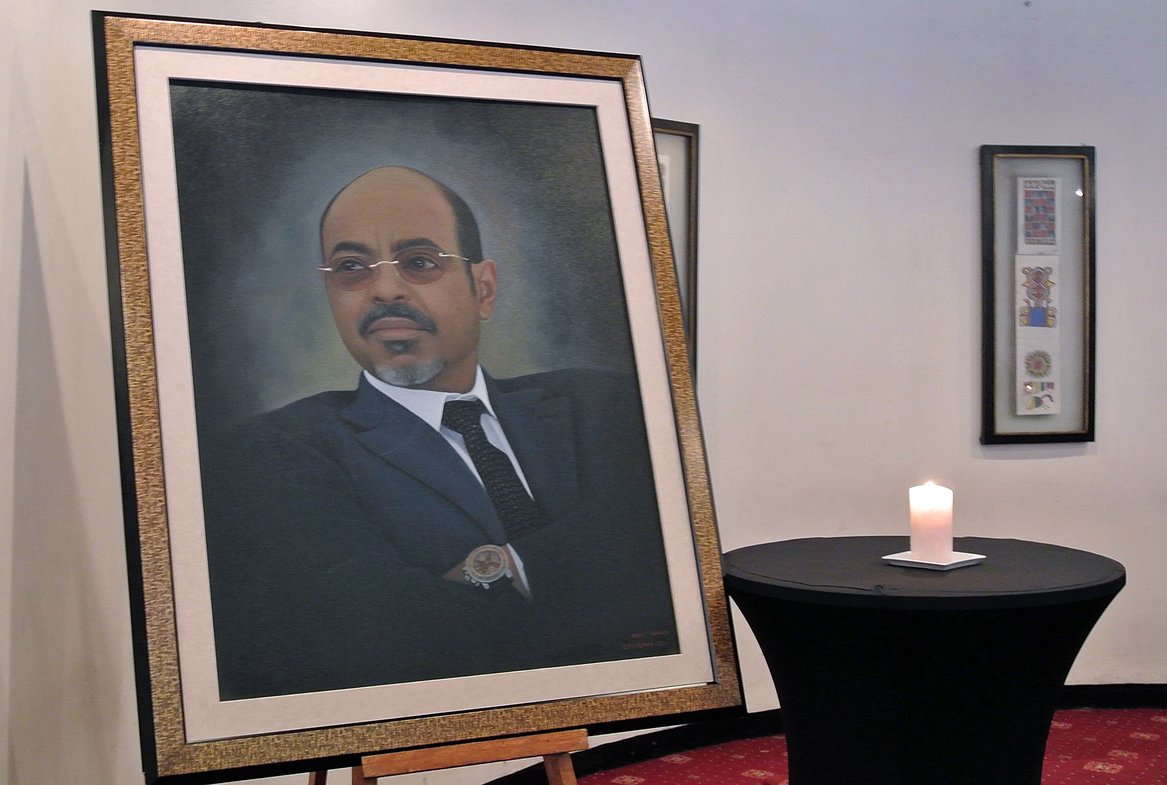 Ethiopia’s Prime Minister, Meles Zenawi, has died of an undisclosed illness, ending his 21 years rule and creating a power vacuum. Zenawi leaves a mixed legacy; while he was a staunch ally of the West’s war on terror, Ethiopians who criticised him risked imprisonment and torture.

Zenawi died in Brussels at the age of 57 apparently after an infection took hold and spread. Under Zenawi’s rule, Ethiopia became one of Africa’s fastest-growing economies, but over the past two months Zenawi has been absent from the public sphere, with his last public appearance being the G20 summit in Mexico early June. Zenawi also failed to attend a meeting held by the African Union in the Ethiopian capital of Addis Ababa in June.

Ethiopian Communications Minister Berek Simon confirmed Zenawi’s death on Tuesday, adding that Hailemariam Desalegn, appointed Deputy Prime Minister and Foreign Affairs Minister in 2010, will be sworn in as prime minister after an emergency meeting of parliament.

“To be sick is human and he has been struggling to be healthy in the last year,” Simon told reporters in Addis Ababa. In an effort to reassure both the international community as well as the Ethiopian people, Simon said, “everything is stable and everything will continue as charted by the [former] prime minister.”

Zenawi came to power in 1991 after leading an army of guerrilla fighters into the capital and ousting former leader Mengistu Haile Mariam. The economic boom in Ethiopia, and its strong support of the war on terror, led to widespread support from western governments, despite documented human rights abuses. Former United States president Bill Clinton hinted Zenawi was a new breed of African democrats during his visit to Africa in 1998.