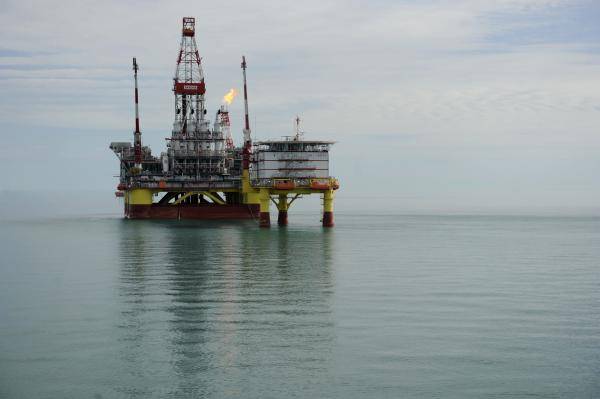 Following a decrease in the volume of projects, contracts and occupancy rates, Maridive and Oil Services (MOIL) Egypt, faces a tough fiscal position. MOIL recently completed most of its contracts, including Aramco Saudi and the Indian project Onge and revenues from the projected during the second quarter of 2012 have come to a halt.

Expenses were multiplied upon finalising the contracts for the offshore platforms in Brazil and West Africa during the first quarter. Furthermore, there were additional transferring and uncapitalised costs of $10 million from moving the platforms to service sites in Brazil and West Africa. MOIL has also suffered late deliveries of some offshore platforms from the construction arsenals leading to a delay operating. Therefore the first half of 2012 was deeply impacted, reflected in the company’s net losses, which amounted to $22.8 million, compared $36.2 million during the same period in 2011.

The Financial Manager of MOIL, Eman Fawzy, attributed the decline in revenues to the decrease in offshore operations, maritime contracts and maritime support sector as a whole during the second quarter.

Fawzy is expecting better financial performance and healthier statements during the second half of 2012, which he attributes to finalising the construction process, in addition to winning a number of tenders, of which the company is currently awaiting their commencement dates.

He also explained that in addition to low occupancy rates, the company bore additional costs constructing the platforms through several stages, receiving and transferring two platforms from construction arsenals in China and India to the contracting process in Brazil and Egypt.

Fawzy noted that the company faces fierce competition in the offshore construction field. MOIL is currently seeking to address these challenges by finding alternative sources of income, in particular from leasing uncontracted platforms, which has a greater profit margin.

The total number of contracts signed during the first half are valued at $550 million. In addition is two contracts worth $31 million currently being renewed in Qatar and the United Arab Emirates.

Regarding acquisition, Fawzy said that MOIL is studying various methods to acquire the remaining 25 percent of Valentine Maritime Ltd. MOIL is considering financial acquisition by raising the company’s capital, borrowing from banks, or via trading shares.