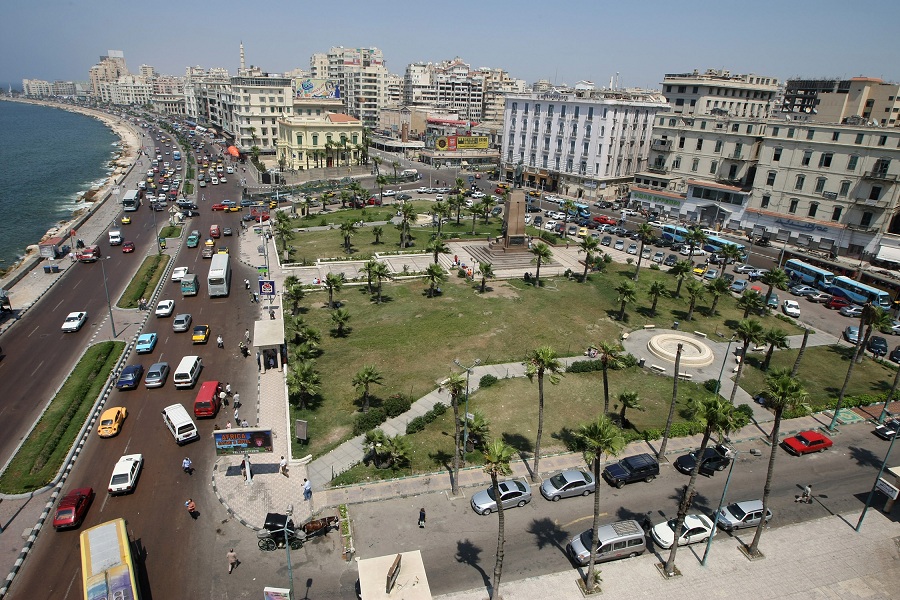 Former Supreme Council of the Armed Forces Chairman Field Marshal Hussein Tantawi appointed the current governors in April 2011 and very few have been changed since.

Governors in Egypt are not elected; all 27 are appointed by the president. Currently there are ten governors with military backgrounds, all of which who attained the rank of major general. Four governors are former high ranking policemen, all police major generals as well, leaving only ten civilian governors, four of whom are former judges.

El-Sayed Abdel-Wahab Mabrouk, also a former military major general, was removed from his position as Governor of North Sinai following the deadly attacks in Rafah at the Egyptian border with Israel that left 16 soldiers dead and seven injured.

Former President Hosni Mubarak traditionally appointed military men to govern all the border governorates like Matruh or North and South Sinai while the majority of governorates especially those in the Upper Egypt region like Asyut, were handed over to policemen. There were very few civilian governors, situated only in urban cities.

Following Mubarak’s ouster, SCAF changed most of the governors, reversing the trend of police domination and bringing the number of military men up to 17 before many of them resigned or had to be replaced due to public dissatisfaction with their performance. The current amount of civilian governors, ten, is the highest since 1981 when Mubarak took over.

Qandil has announced that the cabinet is currently reviewing a proposed law that would give governors more powers in an effort to combat environmental, fuel and security concerns.

The idea of having the governors elected, one of the demands called for by revolutionaries ever since Mubarak’s ouster, seems to have been ignored.

The System of Governance Committee in the Constituent Assembly tasked with drafting Egypt’s constitution has proposed that the power to appoint regional governors be taken away from the president and given to the upper house of parliament, mentioning nothing about their election.

Abdeen, now the Minister of Local Development, called for governors to be elected in a session of Shura Council, the upper house of parliament, but his suggestion was ignored and the Council recommended the positions remain appointed.

The presidency has announced that the new wave of appointments will be a wide sweeping one with 90 percent of the governorates set for a change. Many will welcome this since several of the current governors are known for their strong affiliation with the previous regime like Qalyubia governor Adel Zayed who was a member of Mubarak’s now dissolved National Democratic Party or Major General Mohsen Hefzy, the Governor of Dakahlia who worked in State Security and faces allegations of torture.

There are fears of the “Islamisation” of Egypt’s local governance, however. The Salafist Nour Party has called on Morsy to “represent all political parties” in the new structure of local governance and the Al Masry Al Youm daily reported that the Muslim Brotherhood was set to get eight governors, with Nour being promised five.