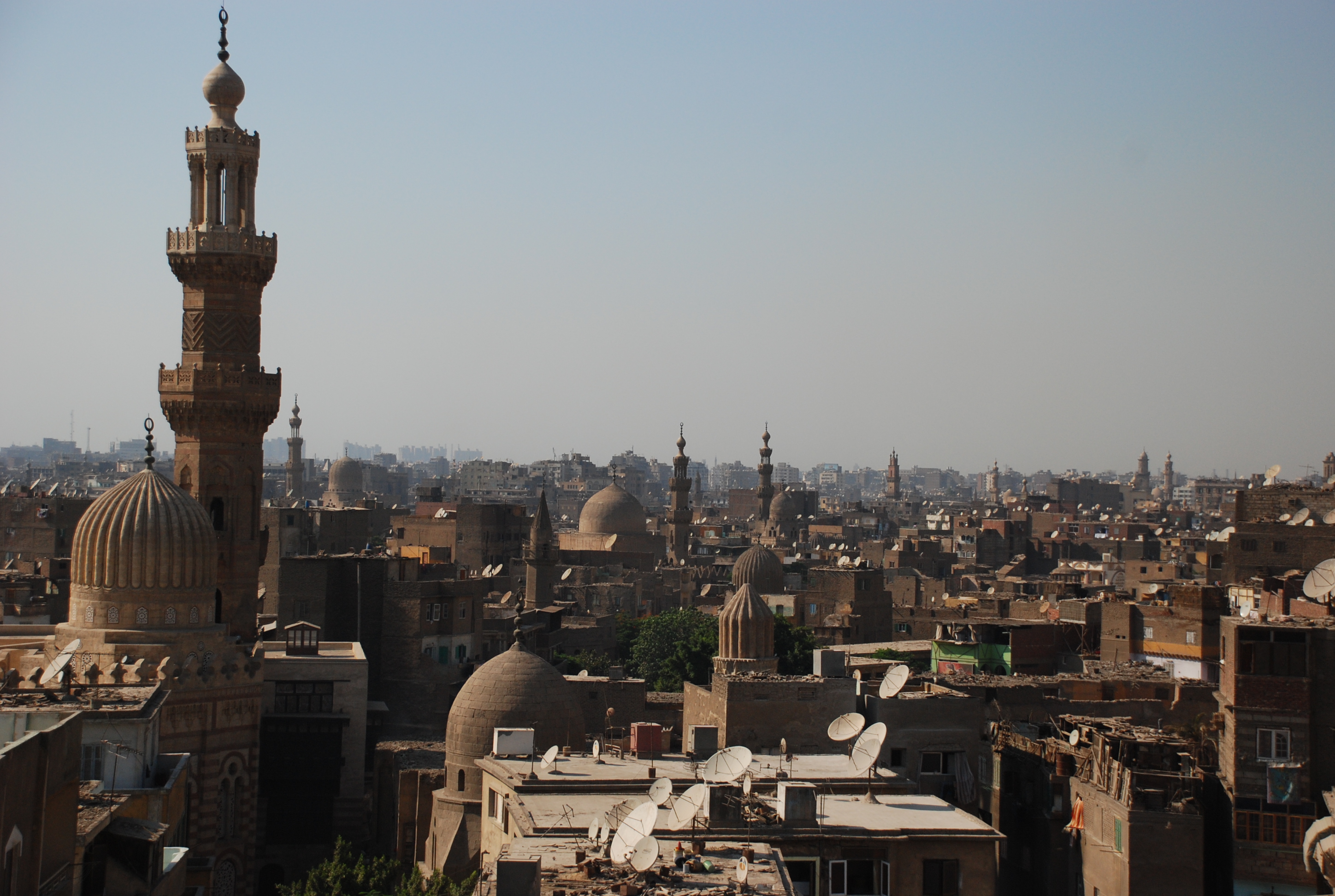 As the full month of fasting, Ramadan, has drawn to a close and the celebration of Eid Al-Fitr has come and gone, most people have returned to their normal lifestyle. Coffee and tea have become part of waking up again, foul and tameyya carts line the streets of Cairo again and the local ahwas serve shishas all day long.

On Eid Al-Fitr, which literally means the festivity of breaking fast, Muslims break their fast after the month of Ramadan and are no longer allowed to fast on the first day of feast. Eid al-Fitr also starts the month of Shawal, and during this month some Muslims start fasting again, either to make up for days in which they were forced to break their fast during Ramadan or to get rewards from fasting the “six white days.”

Fasting during the “six white days of Shawal” is not obligatory, unlike during Ramadan. Fasting can be observed on any six days in Shawal and the days do not have to be consecutive. While fasting during Ramadan is one of the five pillars of the Muslim faith, the fasting during the month of Shawal has a different significance. For those who have observed the fast of Ramadan and fast another six days during the month that follows, it is considered they have fasted every day of the year. A good deed is multiplied by ten according to Islam, so the 30 days of Ramadan and six days of Shawal, 36 in total, represent 360 days of fasting.

The lessons learned from fasting are important.  They include being thankful and appreciative of what you have and being more understanding, especially of those who are less fortunate and do not eat or drink enough all year long because they simply cannot afford to. The fasting during the long month of Ramadan and the following “six white days of Shawal” is intended to help Muslims retain this awareness all year round.

Besides these two main occasions, some Muslims fast on specific days spread out over the year or at certain days of the week or month. Fasting on the day before Eid Al-Adha, the day of Arafa, for instance, grants forgiveness for all sins committed in the past year and the year ahead. Some Muslims choose to fast on Mondays and Thursdays of every week or on the three days, 13-15, in the middle of every Islamic calendar month of Hijri, when there is a full moon. The only day Muslims are not supposed to fast as a single day during the year is on Friday.  If a day of fasting falls on a Friday, the preceding Thursday and following Saturday will have to be included in the fast.

Fasting outside of Ramadan is a personal choice and the days vary from person to person. Unlike the change that swept over the country during the past month, fasting during the rest of the year is so individual that most non-Muslims will not even be aware of the practice.