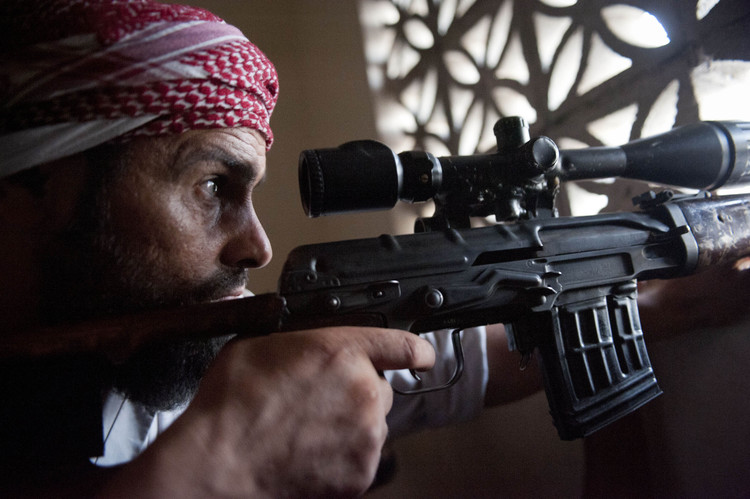 While Syrian Deputy Prime Minister Qadri Jamil hinted at the possibility of Al-Assad’s resignation in statements made in Moscow, the Syrian crisis continues to affect neighbouring countries. Turkish newspaper Today’s Zaman reported Monday a statement by the Armenian Secret Army for the Liberation of Armenia (ASALA), considered a terrorist group by Turkey, threatening to exercise “counter measures” should Turkish policies towards Syria continue in a manner which endangers the “security and the social cohesion of the Armenian community of Syria.”

Meanwhile the threat from ASALA, a leftist militant group active in Armenia from 1975 until the early 1990s, came unexpectedly. While active, the group was responsible for the assassination of at least 40 Turkish diplomats outside of Turkey, according to Today’s Zaman. It was put on the United States’ list of terrorist organisations in the 1980s. Nevertheless, ASALA is not universally recognised as a terrorist organisation; it is sometimes described as a “guerilla force” or “armed group.”

The ASALA’s activities are a reflection of the tense relations between Turkey and Armenia, which do not have diplomatic relations. Their historic animosity dates from the last days of the Ottoman Empire, when Turkey is accused of genocide against Armenians in Anatolia, a charge Ankara denies to this day.

The threat of Armenian terrorism is only the latest of Turkey’s Syria-related woes. A car-bombing in Gaziantep on Monday killed nine and has been blamed on the Kurdish Workers Party (PKK), also seen as a terrorist group by Turkey, the US and the European Union.

Though the PKK has denied responsibility for the terrorist attack, Samil Tayyar, a member of parliament for Gaziantep representing Turkey’s ruling Justice and Development (AK) Party, was reported by Reuters to have blamed the bombing on a joint coordination between the PKK and Syrian intelligence.

“Another aim of this attack was to send a message about Turkey’s foreign policy,” Reuters reporter Tayyar saying.

“If there is a similarity, the methods and mentality of the terrorist organisation and Bashar Al-Assad’s forces are alike in killing civilians during Eid al-Fitr, ” Reuters quoted Davutoglu saying.

An increase in the PKK’s terrorist activities inside Turkey since the start of Turkey’s open support to the Syrian rebels has been noted by some analysts. The Turkish support comes amid a huge Syrian refugee influx to Turkey. Tuesday alone witnessed the arrival of 2,500 Syrian refugees into Turkish territory, according to Reuters, which put the number of Syrian refugees currently taking shelter in Turkey at 70,000.