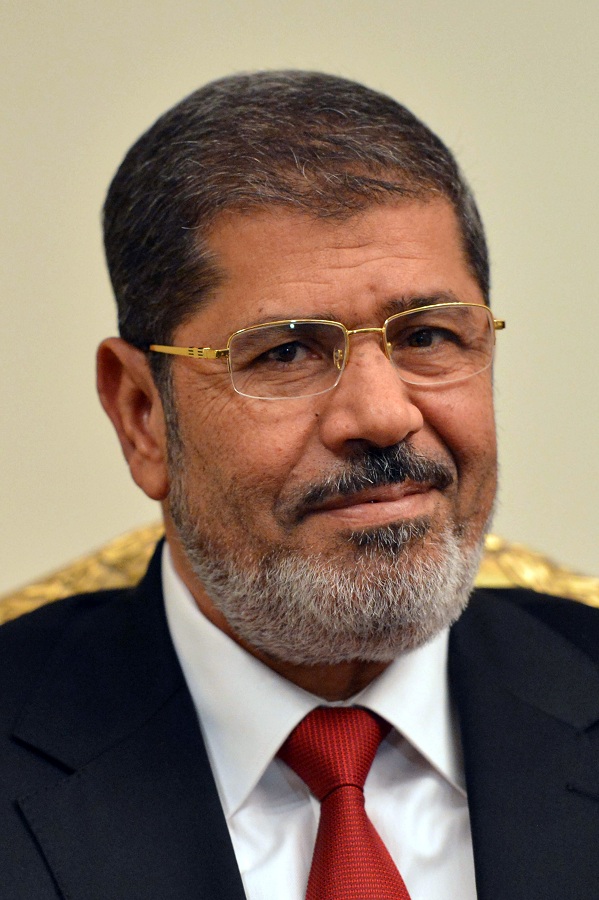 Egypt’s President Mohamed Morsy will be visiting the US next month, official state news agency MENA reported on Wednesday. According to AFP the spokesperson for the president, Yasser Ali, there is not confirmation as of yet whether or not Morsy will be meeting US President Barack Obama, but he will be attending a UN General Assembly session in New York before meeting with senior officials in Washington. The visit to the US was announced just days before Morsy’s scheduled trip to China on 27 August and Iran on 30 August.

Morsy’s visit to the US on 23 September is an attempt to foster international confidence in Egypt’s first elected President since the overthrow of Hosni Mubarak last year. The deployment of tanks in Sinai’s Area C, the area which borders Israel and Palestine, and the use of military aircrafts to counter the militant presence in the Sinai are in themselves a breach of the terms of the Camp David Accord, regardless if Israel consents or not.

Added to the mix is Morsy’s upcoming visit to Israel’s anathematic neighbour Iran to participate in the Non-Aligned Movement Summit, which has generated a myriad of concerned analysis. The trip to Tehran is a first in decades for Egypt which, under Mubarak, kept diplomatic ties with Iran at a minimum after Egypt made peace with Israel. The New York Times reported “developments in Iran and Sinai deepen Israel’s worries about Egypt” on Thursday, while the Israeli Ynet paper published the headline “Morsy trying to erode peace treaty.”

Under Mubarak, Egypt’s foreign policy was closely tied to the US. The $1.3 billion in military aid given to Egypt by the US every year has ensured the military would not do anything contrary to the US’ regional agenda. Mubarak was predictable and widely regarded by Egyptians as a US puppet. The revolution brought an end to the certainty of Egyptian co-operation as new players have taken to the field. As time unfolds, their actions will either confirm or contradict the fears presented by politicians, analysts and the media.