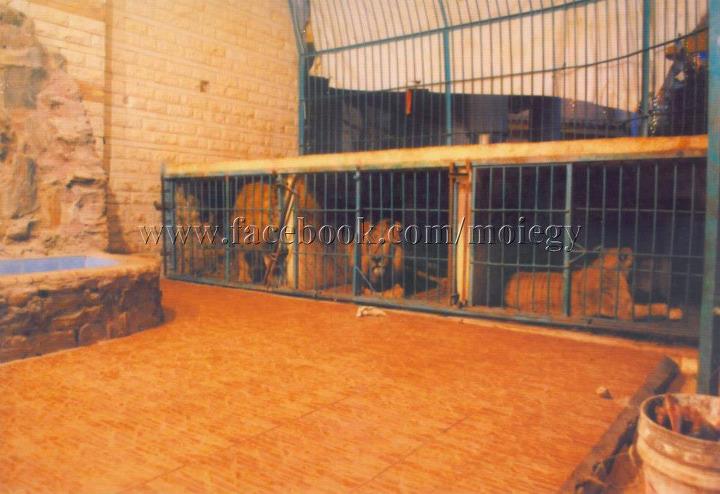 The Egyptian Interior Ministry has arrested the alleged leader of a crime network that conducts crimes of “thuggery” and intimidation of citizens, in what it calls “one of the biggest security strikes targeting criminal outposts.”

Police arrested Sabry Helmy Nakhnoukh, 49, and raided his villa in King Mariout, outside of Alexandria. They also arrested 16 other associates who were in his residence during the raid. Three women were also found at the Nakhnoukh estate.

Police found a huge cache of firearms, including automatic weapons, detonators, and rounds of ammo. The ministry also stated that hashish was also found in the residence. Police also recovered EGP 56,995, US$3,060, and 4,000 Lebanese lira.

The Interior Ministry coordinated with Central Security forces to monitor Nakhnoukh’s house and determine an appropriate time to carry out the raid.

According to the Interior Ministry, Nakhnoukh is a “dangerous criminal specialised in crimes of thuggery and intimidation of citizens” and “leads the formation of groups and criminal gangs to assist in the commission of those crimes.”

The arrested will be detained for four days pending investigation.

Criminal gangs periodically create disturbances throughout Egypt and were especially active last year at the onset of Egypt’s revolution.